In one of the most beautiful and long Twitter denouncements I have ever seen, that is being extolled by liberals and the right, everywhere, “Harry Potter” author J.K. Rowling is punching back[1] at hypocritical feminist liberal males who somehow in their brains have found it legitimate to use sexist, misogynistic term to call women when something doesn’t go their way. 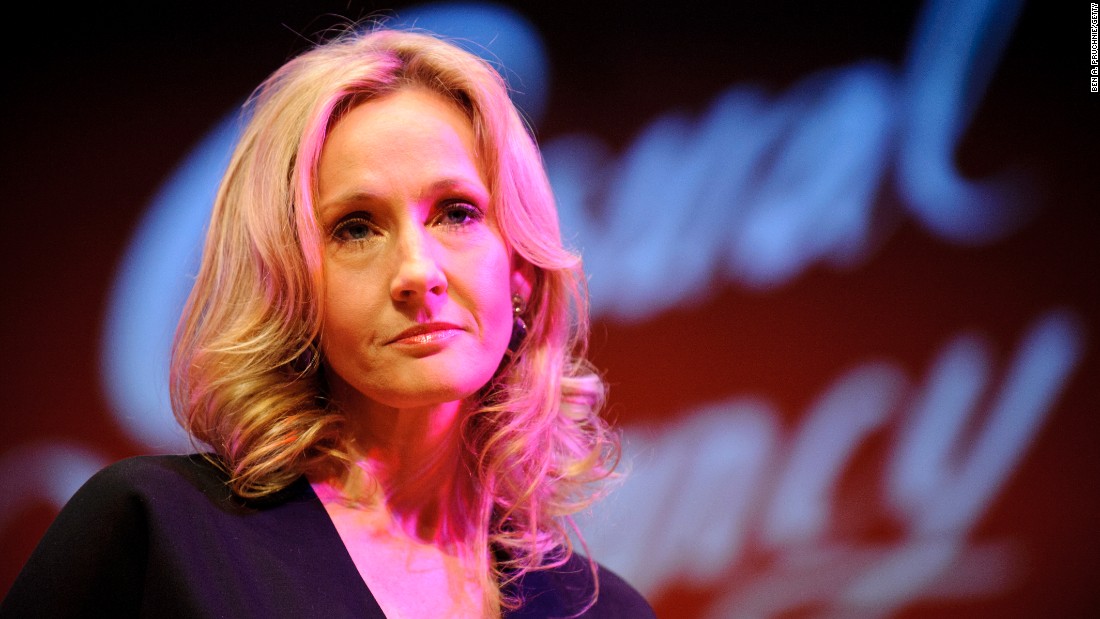 Studies have shown that lefty, socialist, commie-like men…are usually linked to physical weakness. Just food for thought while you dive into this delicious treat!

Apparently Rowling was pissed that someone she had respect for and followed on Twitter used a sexist epithet against the British female Prime Minister.

“Just unfollowed a man whom I thought was smart and funny, because he called Theresa May a whore.”

Just unfollowed a man whom I thought was smart and funny, because he called Theresa May a whore. 1/14

“If you can’t disagree with a woman without reaching for all those filthy old insults, screw you and your politics.”

She then went on:

“I’m sick of ‘liberal’ men whose mask slips every time a woman displeases them, who reach immediately for crude and humiliating words associated with femaleness, act like old-school misogynists and then preen themselves as though they’ve been brave.”

THIS IS BEAUTIFUL! Finally, someone who the left can relate to isn’t taking crap from these weak-willed, limp-dick, poor excuses for men. I don’t care what Rowling’s politics are, in this case, she called it out as it should be. The snowflake ‘men’ on the left can’t have it both ways.

“When you do this, Mr Liberal Cool Guy, you ally yourself, wittingly or not, with the men who send women violent pornographic images, and rape threats, who try by every means possible to intimidate women out of politics and public spaces, both real and digital.”