While the late singer Prince may have had some raunchy lyrics, in real life, he was apparently quite conservative. Bass player Tommy Black explained Prince’s rules when people visited his house. 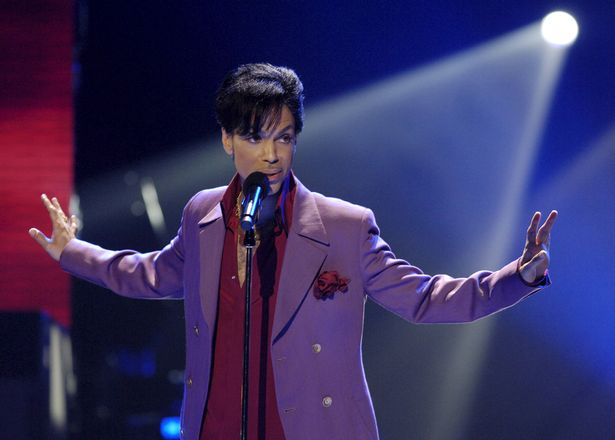 “‘We will order you food, but this is a meat-free building,’” he recalled a security guard telling him in US Weekly.

Black recalls that while he was there, singer Nikki Costa broke the “no cursing” rule and quickly learned how serious it was.

“The best part, she told me, was she slipped and cursed again,” Black explains.

It’s surprising to imagine that Prince would have been strict about things like cursing. But it just goes to show that you can’t judge what a celebrity is really like by their past performances.