It’s no secret that conservative celebrities are rare in Hollywood. People who are open about their Christian faith are likewise not common. And unfortunately, celebrities who are vocal about their faith or their beliefs tend to be punished for it. Actor Jim Caviezel knows firsthand, as he believes that his faith has led to negative consequences for his career[1]. 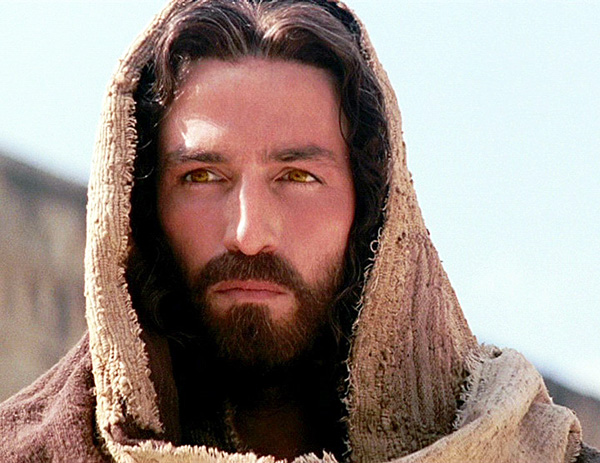 Caviezel’s biggest role was, arguably, that of Jesus Christ in Mel Gibson’s “The Passion of the Christ.” A devout Catholic, Caviezel believes that his portrayal of Jesus, along with his Catholic faith, worked against him in Hollywood. “All of a sudden I stopped being one of five most popular actors in the studio, and I hadn’t done anything wrong. I just played Jesus,” he said in an interview with Polish film critic Lukasz Adamski.

He also has spoken about some “coincidences” on the set of “The Passion,” including the fact that he was 33 when he made the film — the same age as Jesus himself — and that his initials are the same. Only for him, it wasn’t just coincidence.

“Don’t you tell me it was a coincidence!” he said. “There are no coincidences. I keep hearing about ‘accidents’ and ‘strokes of luck.’ Secularization affects the entire world, including the USA. Only atheists believe in coincidence.”

“There are no coincidences for God,” he continued. “Even when God resurrects the dead, they will say it happened by accident.”

And while his Catholic faith may have negatively impacted his career, Caviezel says that it has only served to make his faith in God even stronger. “I’ve never forgotten that the name of Jesus is above all else,” he said. “It is also the most controversial name of all times. Love is controversial and he impersonates love. Jesus was telling the Romans about love and they killed him because of that. ‘Who is that man to tell me what kind of person I’m supposed to be?’ – they asked arrogantly. He was betrayed by his own people and abandoned by everyone. My duty was not only to show it all on the screen. My real duty is to live in accordance with the gospel every day and to give witness to the truth.”

Mel Gibson announced in November that he was looking to make a sequel to “The Passion,” which would cover the gospels. Titled “Resurrection,” the film would explore what happened after the crucifixion and Christ’s resurrection. For his part, Caviezel said he would love to work with Gibson again.