In case you hadn’t heard, actor Johnny Depp made some extremely controversial comments[1] about President Trump while at the Glastonbury Festival on Thursday. In fact, he asked if anyone had ever heard of an actor assassinating a sitting President.

Now that he’s seeing the backlash to his comments, he is issuing an apology. 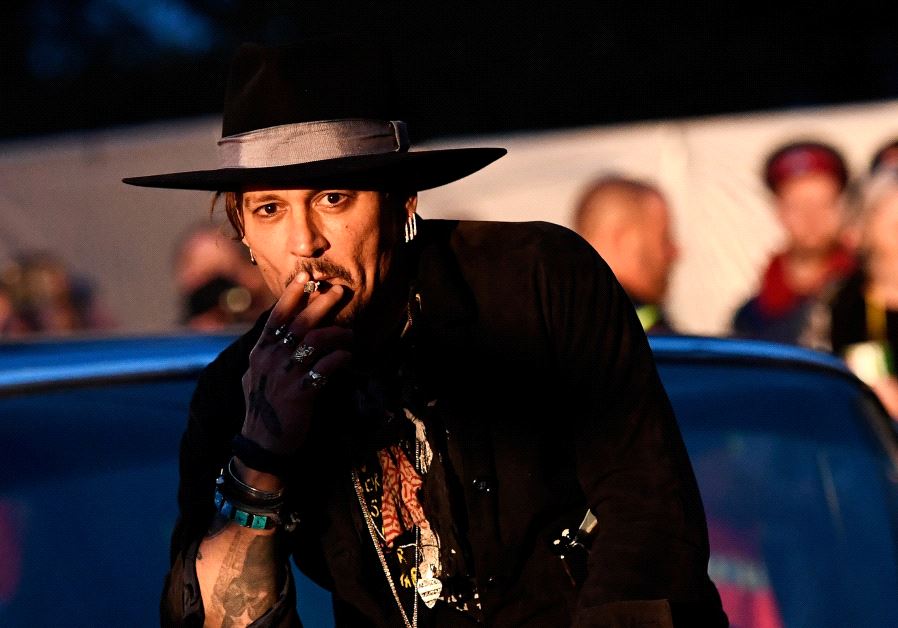 His comments caused outrage from the conservative community and anyone who doesn’t think it’s appropriate to ever discuss the assassination of a President.

“Can we bring Trump here?” he asked the crowd, to a mixture of cheers and boos. “I think he needs help and there are a lot of wonderful dark, dark places he could go. When was the last time an actor assassinated a president?”

Perhaps realizing the gravity of his comments, he followed the dark question with “I want to clarify, I’m not an actor. I lie for a living. However, it has been a while and maybe it is time.”

Well, his Trump-supporting fans weren’t pleased by his comments and began to speak out against his rhetoric, forcing him to issue an apology[3] that sounds faintly Kathy Griffin-esque:

“I apologize for the bad joke I attempted last night in poor taste about President Trump. It did not come out as intended, and I intended no malice. I was only trying to amuse, not to harm anyone.”

Call me a prude, call me a wet blanket, call me whatever you want, but I just don’t understand how those kinds of comments are supposed to be funny. What’s more, I don’t understand why someone would say something about our current President when they would have gone out of their minds to condemn similar comments made against our previous President.

Nothing about what he said is funny and I’m sick of these court jesters claiming that they were just trying to be entertaining while making inappropriate and inflammatory comments and fanning the flames of hate.