Photo: A Plane Flies a ‘Blue Lives Matter’ Banner Over a Beyonce Concert 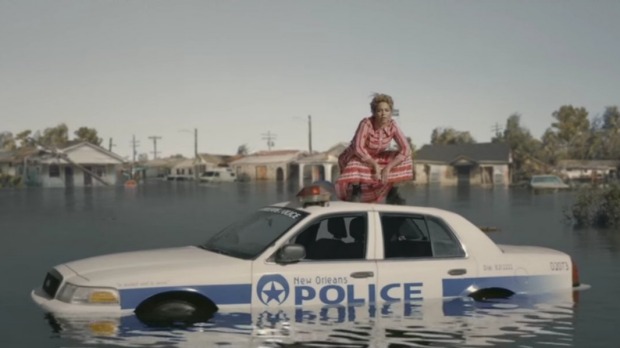 In what is likely another response in the ongoing battle between the popstar and various law enforcement organizations and supporters, the plane carried a banner reading “#BLUELIVESMATTER,” according to WFLA. Several witnesses posted photos to social media of the plane.

Beyonce drew criticism after her Super Bowl performance — interpreted by some as highlighting the Black Panthers movement — and the music video for her single “Formation,” which critics labeled as anti-police.

Several police unions called for the boycott of the famous singer, and although there were rumors of Tampa police refusing to work the concert, the department told the media that officers would be providing security.