According to the harpies of The View, there’s only one reason that Republicans won’t confirm another justice to the Supreme Court. Being that they’re liberals, it should be easy for you to guess what that reason is — it’s the only reason they ever come up with. 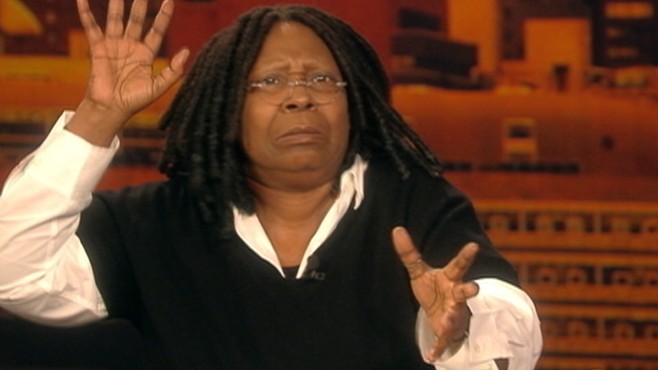 The debate surrounding the replacement of recently deceased Supreme Court Justice Antonin Scalia is no longer limited to the realms of Congress and the White House. The fight has now been taken up by the hosts of The View, and they’re not mincing words.

“It’s almost like they’re [Senate Republicans] not being patriotic, it seems to me. This man has had so much [inaudible] from this Congress it’s outrageous. And I have to say it, I know it’s not popular to say it, but his color has something to do with it. I don’t care,” host Joy Behar said Tuesday.

“No,” Whoopi Goldberg said in a sarcastic tone. “What!” Goldberg said as she feigned a fainting spell momentarily leaving her seat and appearing to walk off-stage.

So when the Democrats blocked Robert Bork, was that somehow racism? Since, you know, that’s apparently the only reason to oppose a Supreme Court appointment and it never happens except when we have a black president. (Don’t hold your breath waiting for an answer.)