Apparently it’s been reported that Rapper Jay-Z was asked if he would perform during the half-time show for the Super Bowl. That was quickly shot down by the rapper though. Jay-Z rejected the NFL’s offer straight out and many are convinced the it was due to the hack of a quarterback, Colin Kaepernick, or more so that the rapper payed Kap a tribute at one of his recent concerts. 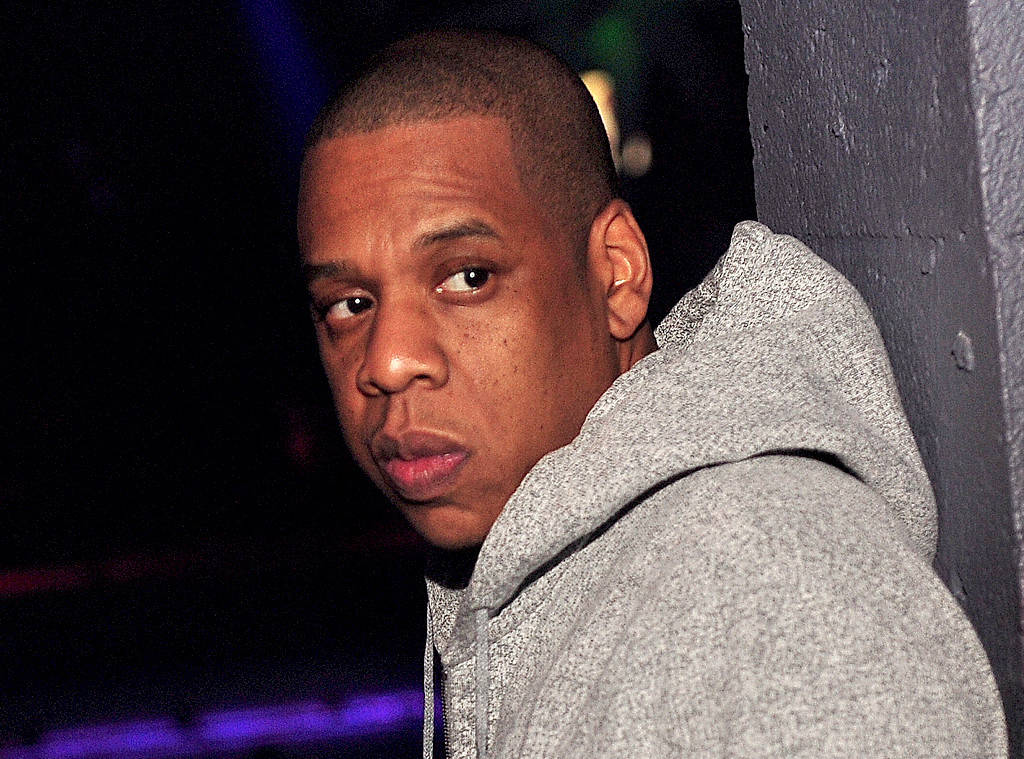 WHY? The guy SUCKS! He is NOT a good quarterback, hell, he’s less than decent! Oh wait…that’s right. The whole social justice, kneel for Kap thing.

This report on Jay-Z’s decision is still not confirmed from his camp, but the NFL did give a bit of insight after they were asked about it by Pro Football Talk.

“No decisions have been made on the performer(s) and we are not going to speculate on particular artists. Along with Pepsi, we know that we will put on a spectacular show. When it is time to announce her name, we will do it. Or his name. Or their names.”

So, we can’t know for sure if this report is true, but what we can speculate is that Jay-Z’s assumed refusal to participate in the half-time, would have only came after he dedicated a performance of one one of his songs to the former San Francisco 49er Colin Kaepernick, the privileged social justice warrior who spent his last season in the NFL, taking a knee during the National Anthem. As if being a horrible quarterback wasn’t enough. 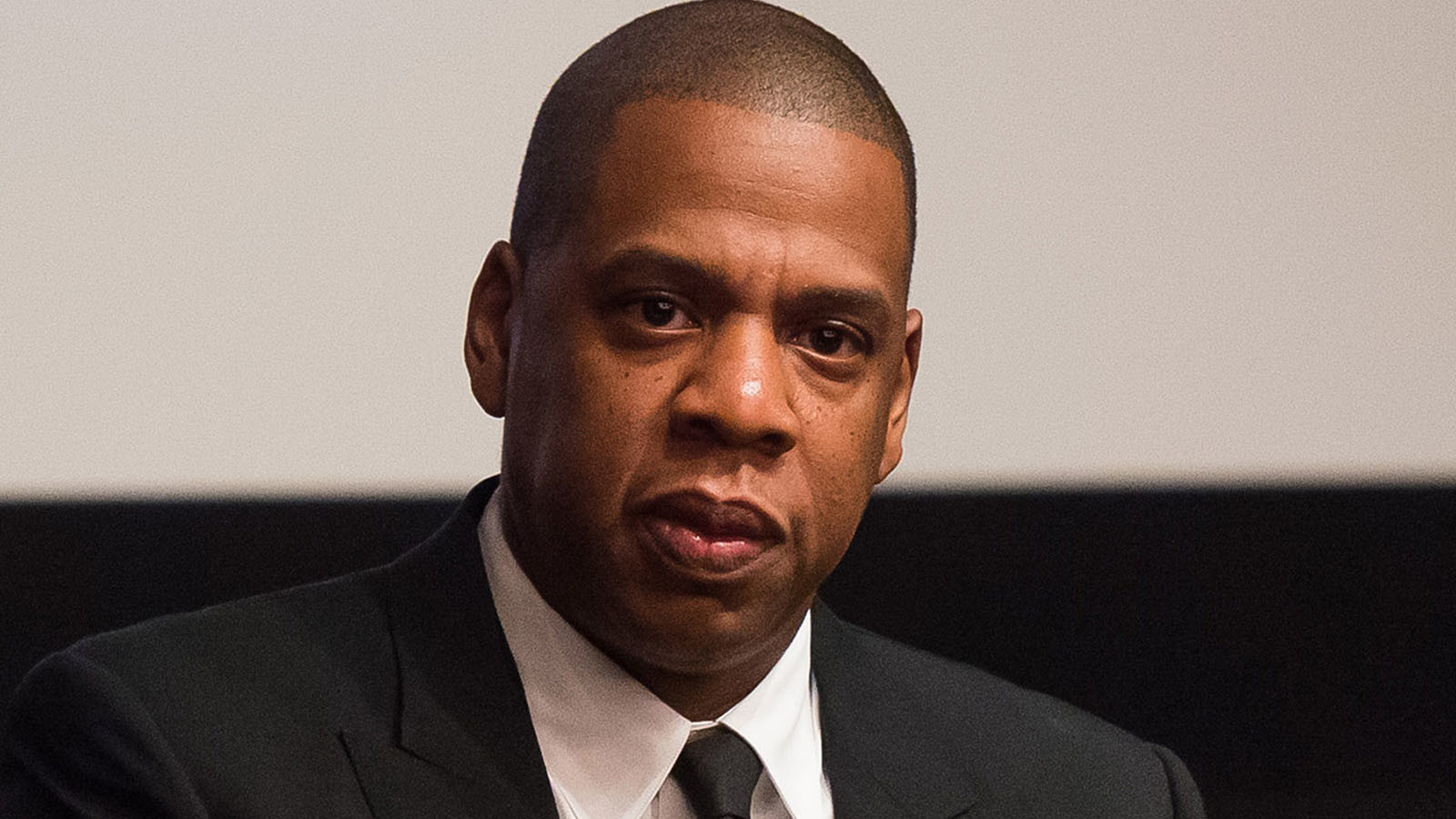 It was at the Meadows Music and Arts Festival that Jay-Z gave his own tribute to the undeserving athlete. The song that he used was titled “The Story of O.J.” What an appropriate song for the player. We all know both O.J. and Kaepernick were guilty: One of murder, the other of being just a crappy football player.

There are a lot of people that are putting two and two together and claiming that the rapper refused the offer because he was siding with Kaepernick.

BET seemed to be proud that Jay-Z refused to do the show, saying it was a form of flipping the middle finger to the league and standing his ground. Honestly, I couldn’t care less. He doesn’t have to do it if he doesn’t want to, that’s his right. Duh! But this may be a blessing…because honestly, I can’t take anymore ‘formation-esque’ crap.