Last week’s solar eclipse was a huge event for people across the country. Both celebrities and ordinary Americans were excited, but in the weeks leading up to it, everyone was warned by none other than NASA itself not to stare directly at the eclipse. But one rapper ignored this advice and is evidently paying for it now[1]. 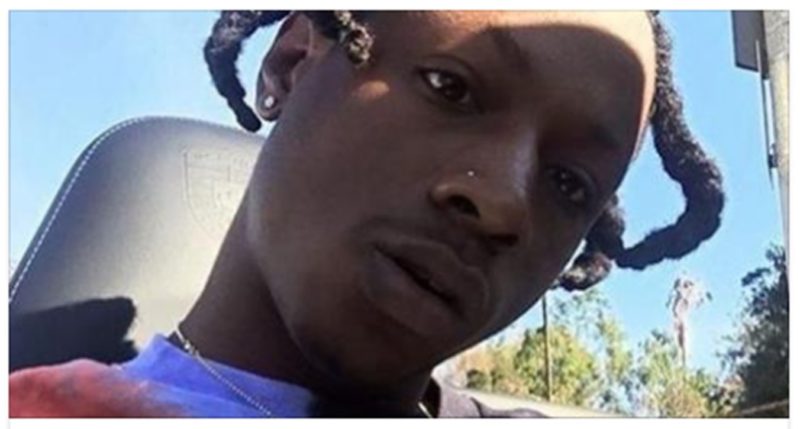 Joey Bada$$, real name Jo-Vaughn Virginie Scott, is a rapper who was scheduled to tour with Logic, another rapper. He was set to give three performances as the opener for Logic’s “Everybody” tour, but suddenly cancelled with no explanation. But some people have a pretty good idea as to why.

Before the eclipse on August 21, people were repeatedly warned to wear eye protection. But Joey Bada$$ tweeted that he spent the entire day looking directly into the sun anyway. “Am I crazy for watching the eclipse today w no glasses?” he tweeted. “I’ve sungazed before and afterwards saw colors for a whole day. I didn’t die tho.”

There was another statement he made that people specifically mocked. “This ain’t the first solar eclipse and I’m pretty sure our ancestors ain’t have no fancy eyewear,” he wrote. “Also pretty sure they ain’t all go blind.”

Just one day after the eclipse, Joey Bada$$ dropped out of the tour. “Due to unforeseen circumstances, my Cleveland, Chicago & Toronto shows on the Everybody Tour are cancelled,” he wrote. He didn’t say that it was due to the eclipse, but people still made the connection.

“You looked at the eclipse and can’t see now huh,” one person wrote. Others mocked him by giving him a new nickname: Joey Badeyes.

There was a good reason for wearing protective eye-wear during the eclipse: staring directly into the sun can cause permanent damage to your retinas. “The light from the sun is very intense and concentrated into a very small area, and then that light is converted into heat and that heat cooks the retina,” Joel Schuman, chair of ophthalmology at NYU, explained. “So you have a permanent area that you don’t see, a permanent blind spot. What’s worse, a retina burn doesn’t heal like a sunburn on the skin. It actually doesn’t heal at all.”

Joey Bada$$ might be regretting his stupidity right about now.