There aren’t many celebrities who are Republicans, or who are fans of Donald Trump. And while celebrities are often outspoken about their hatred towards those on the right, they usually avoid advocating outright violence. But notable director Rob Reiner just crossed that line[1]… big time. 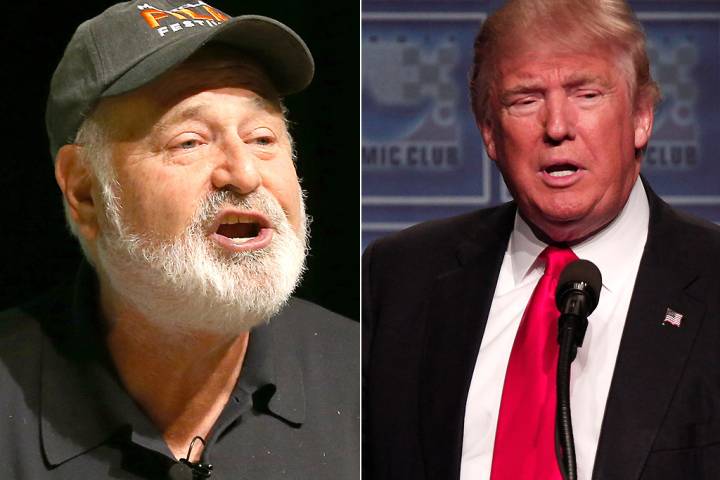 Reiner is known for directing movies like “The Princess Bride,” “This Is Spinal Tap,” “Stand By Me” and “A Few Good Men.” He has also been an outspoken critic of Donald Trump’s, even going so far as to call Trump a traitor. But his latest hate-filled screed towards Trump has a lot of people calling foul.

Congressman Steve Scalise is still recovering from a gunshot wound to the hip, which he sustained after a liberal nut job targeted Republicans at a congressional baseball practice. Yet Reiner didn’t see anything wrong with calling for an “all out war”:

When Fox says that DT colluding with the enemy is not a crime, the fight to save Democracy is now an all out war. US-Stay strong. #Treason[3]

Twitter users immediately fired back, calling him out for the despicable message:

Wtf Rob is this the delusional bubble Hollywood lives in ??? pic.twitter.com/FvXnlkDSVU[5]

Maybe wait a few months past the last time someone on your team tried to assassinate a congressman before calling for "all-out war." https://t.co/8pMpCKSQdN[7]

You're calling for
All out War

Reiner has yet to respond to the backlash, but it’s safe to say that he likely won’t apologize. After all, being a liberal means never having to say you’re sorry.