Robert De Niro Pretended To Be A Humanitarian At UN Meeting – But The Truth Was GREED!

The fact that it no longer surprises me that celebrities pretend to care about people while they’re actually out to serve their own personal (and greedy) interests alarms me a bit. Is this the new world we live in? Where people do crappy things and the rest of us just roll our eyes and think “there they go again?”

Viciously anti-Trump actor Robert De Niro went to the United Nations to deliver a plea for financial aid for the Caribbean isle of Barbuda that has been ravaged by Hurricane Irma. 90% of the island’s buildings were damaged and it will take years to repair.

But if you thought that De Niro actually cared about the people of Barbuda or the struggle they’re going through, I have some news for you. 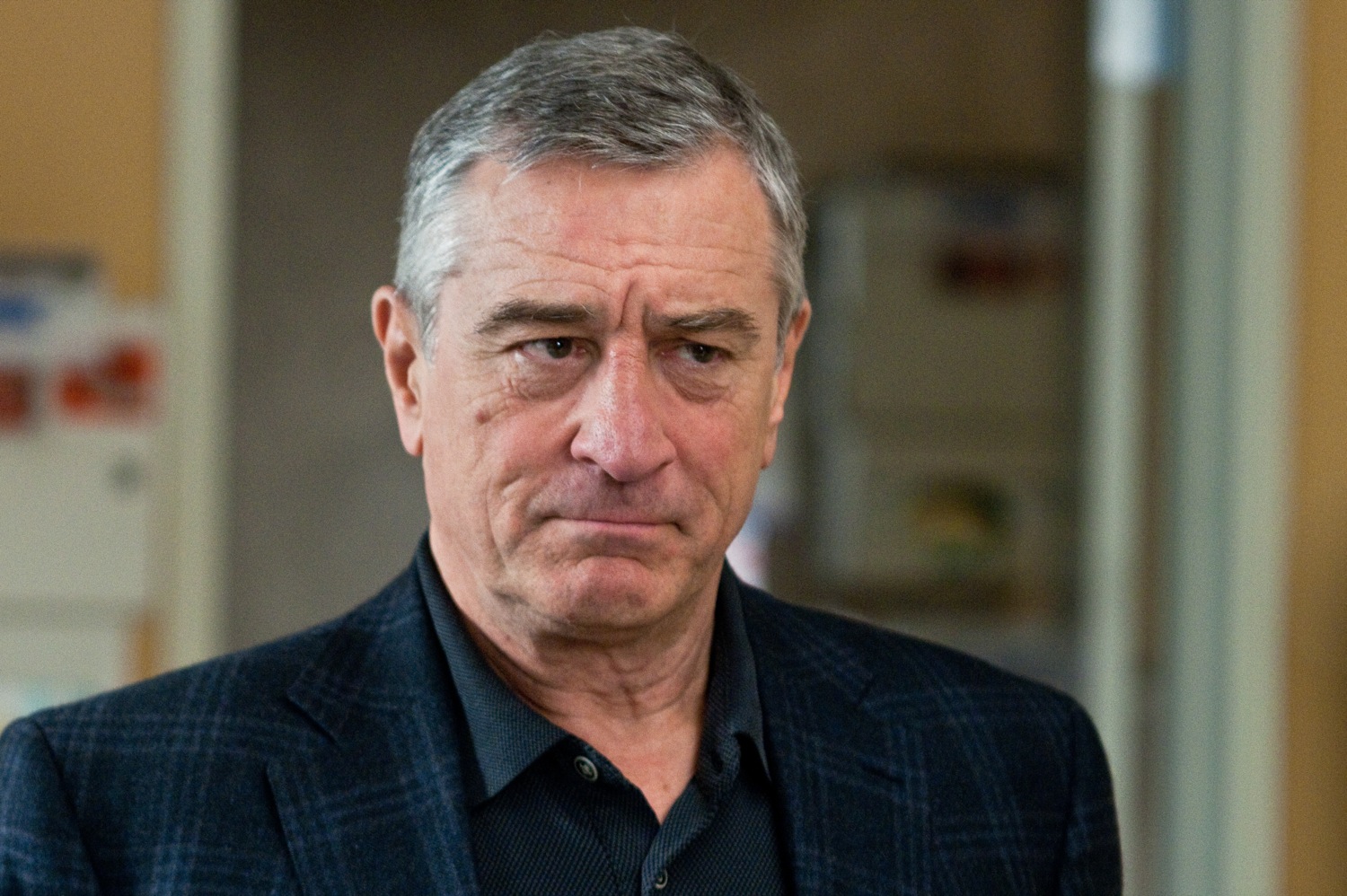 Unfortunately, there didn’t seem to be any selfless, humanitarian motives behind De Niro’s attempt to get the UN to help the citizens of Barbuda pick up the pieces. In fact, one could argue that this was an action driven purely by greed.

You see, Barbuda is supposed to be the site of the Paradise Found Nobu resort, a multi-million dollar resort owned by De Niro.

De Niro and his business partner bought the property in 2016 and it is still under construction. What is unknown is the amount of damage it sustained during the hurricane, though estimates put a total cost of damage at somewhere in the neighborhood of $300 million.

This man is worth $200 million and he’s begging the UN for money to help restore the island so he can continue to work on his resort? Could you be any more terrible?

As a capitalist, I don’t begrudge him for trying to make money. The sick part of this is that he tried to pass it off as some sort of humanitarian effort. Who does that?

Of course, Twitter’s response was swift and merciless.

The guy pretty much went over, changed laws, stole land from the people and now wants U.N. help for his investment. funny

Gee is it because he owns a hotel there or because he cares? #AlteriorMotive[4]

Did he want to go to the UN to try to show up Trump, when he could get that kind of money from his fellow celebrities in Hollywood? That is chump change to them and they have that kind of money to blow. Let them give money to a good cause instead of expecting other people to pony up the cash because you have a resort you want to build. At the very least it would make you look less hypocritical and disgusting. I mean really, this was just sad.