Rose McGowan Tears Into Alyssa Milano Over Weinstein: ‘You Make Me Want To Vomit’ 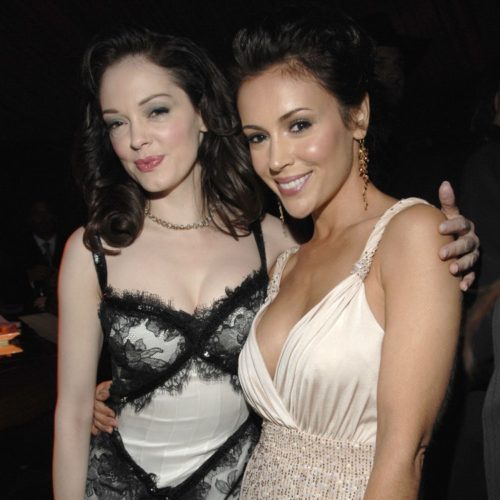 Actress Rose McGowan, who accused Harvey Weinstein of raping her in 1997, this past October, has come out in a firestorm of tweets aimed at her former Charmed costar Alyssa Milano. McGowan takes issue with Milano’s moral support for Georgina Chapman, the soon to be ex-Mrs. Harvey Weinstein. Chapman is seeking a divorce based upon the numerous revelations and accusations of sexual impropriety and criminality that have been lodged against her husband.

Milano, when asked by an interviewer how Georgina was holding up, responded this way, “Georgina is doing very well. She’s an amazing mother, she’s an amazing woman and I think her priority right now is focusing on how to raise those two children to the best of her capacity given the situation. She goes through very dark times, she’s very sad. This is not easy for her. But I have no doubt that not only will she come out on the other side of it but she deserves to, she is a good woman.”

McGowan’s response to this was to tweet out, “You make me want to vomit. You actually gave me a body flashback. Well done, fake one.” See her tweet below.

You make me want to vomit. You actually gave me a body flashback. Well done, fake one – People https://t.co/XCdTWyp4dd[2]

McGowan is apparently taking issue with Milano’s characterization of Chapman as a “good woman,” given the question of how much Chapman knew about her husband’s proclivities for sexual abuse. Chapman left Weinstein in October. 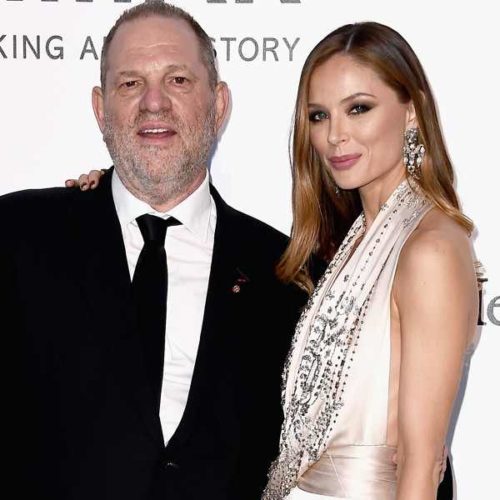 Her statement when she left was that she was ‘heartbroken’ for all who had been abused by her husband, but gave no hint as to whether she had been aware of her husband’s activities. Chapman said, ”My heart breaks for all the women who have suffered tremendous pain because of these unforgivable actions. I have chosen to leave my husband. Caring for my young children is my first priority and I ask the media for privacy at this time.” 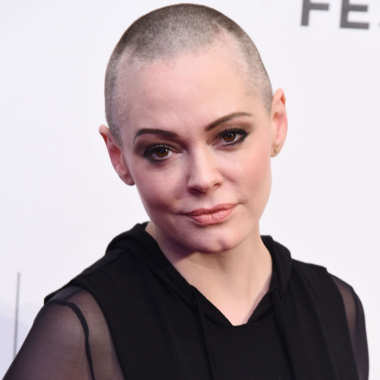 There is also the insistence by McGowan that Georgina Chapman’s clothing line, Marchesa, is only successful because of Weinstein, his money and his insistence that certain actresses wear the creations on the red carpet, thereby making the line almost instantly successful. Many believe that success would not have been so easy if it weren’t for Weinstein and Georgina marrying him. The launch of the clothing line coincided approximately with the year of their first meeting one another.

McGowan’s acid tweet about this was, “I’m saying Georgina Chapman’s company was 100% funded by Weinstein money. No one knew who she was in the fashion world before she married him. I’m saying Weinstein bullied abused women to wear his wife’s clothing line. She knew who and what she married and why.”

The tweet war will likely continue as Hollywood grapples with the fallout of multiple sordid sex scandals and abuse allegations. Everyone is choosing sides and it isn’t looking to end any time soon. Actions, and inactions, have consequences. Looks like consequences have come home to roost in Tinseltown.