I have seen some horribly offensive tweets in the past that for some reason did not constitute a profile suspension or even a warning to the user, but somehow Rose McGowan manages to get suspended for speaking out against Harvey Weinstein and his enablers.

She informed her Instagram followers on Wednesday that Twitter had determined something she posted to be against their terms of service and limited her ability to use the site for the next 12 hours.

Needless to say, she was not pleased. 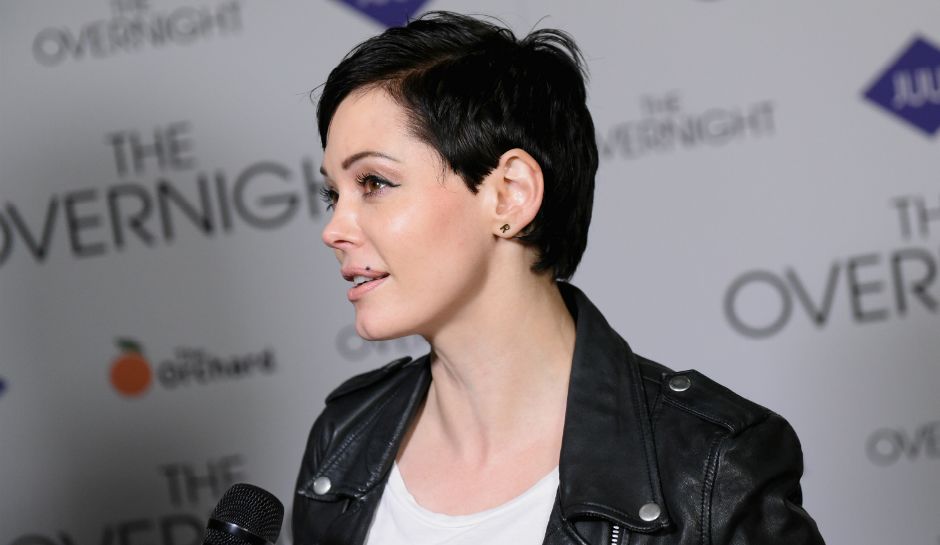 I’m not usually on the feminist side of things, but in this case I can justify going buck wild over this. I mean, a woman starts slamming a noted sexual predator and the men who have allowed him to victimize numerous women over the years, and you get a suspension for it? Why is Twitter so eager to silence the voices of victims?

As predicted, McGowan’s followers were outraged, claiming that “white supremacists” and “President Donald Trump” say worse things all the time and they don’t have Twitter silencing their accounts. And it’s true. There are people out there who advocate violence, death, hate and the like, but they are never or almost never touched by Twitter. Rose decides to speak out for herself and on behalf of the multitude of victims who had the unfortunate occasion to meet Harvey Weinstein and suddenly she finds herself on the wrong side of the TOS. Suspicious.

Everyone needs to stand behind Rose and hold Twitter’s digital feet to the fire. There is no reason why she should be suspended when he is doing something that is inspiring women and men to come forward with their stories. She is also calling out the men in Hollywood who are claiming that think what Weinstein did was gross, but enabled him while he was doing it by refusing to report him.

Twitter has made a huge mistake and they’re going to pay for it, because it looks like they are trying to protect Weinstein and his pals by silencing critics who are rightfully giving him grief about his positively disgusting behaviors.