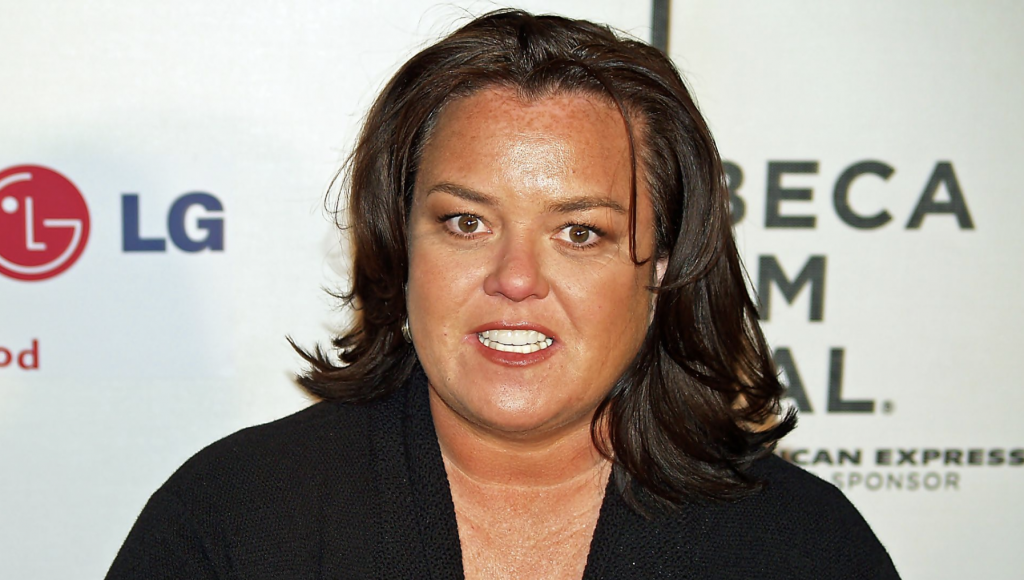 Rosie O’Donnell, known to Trump as a “real loser” and a “woman out of control,” is resorting to felonies to get her way. Gee, that’s so not surprising.

Just before the tax reform bill was passed finally in the House and sent on its way to President Trump’s desk for signing into law, Rosie O’Donnell desperately tweeted that she would give two million dollars in cash to Republican Senator Susan Collins and Senator Jeff Flake, each, if they would stop the bill. Yeah, that’s called bribery. It’s illegal. Moronitude is not an excuse to break the law, Rosie.

no shit
2 million
cash
each

If you’re not up with the lingo the kids use on the Internet these days, DM stands for Direct Message.

susan – 2 million dollars cash
call if u want to negotiate

do u think your family is proud of u @sennatorcollins[3]

woman – mother – grandmother – sister – daughter
u have betrayed us all

The Mercers and Kochs are two families known for funding conservative causes. Of course, it’s fine if Rosie wants to use her millions of dollars to twist the arms of legislators, but conservatives funding online news magazines and hosting fundraisers is the end of the nation. Hypocrisy much?

And the nerve to think that she could attack Senator Collins for “betraying” us all, telling her to ask God for forgiveness. Yeah, bribing legislators is exactly what God told us all to do. And since when did Rosie get religious? Only when it is convenient for her political activism does she turn to God.

When Twitter users pointed out that it’s illegal to bribe officials in government and that it might be smarter (and more legal) to follow the path of the Mercers and Kochs and legally fund her favorite candidates and causes, Rosie disagreed in the extreme. She justified it by saying that since the tax bill will kill Americans, she will give out that 2 million to any Republican Senator to save those lives. It’s a criminal bill! Therefore, Rosie is in the right. First off, it’s not a criminal bill. But even if it were, breaking the law to protest a law is still illegal. Two wrongs don’t make a right.

Gavel man? You mean Paul Ryan? I’m pro-Trump, so I’m no great fan of Ryan, but calling him Satan is a bit far. He was actually one of the good guys this time. 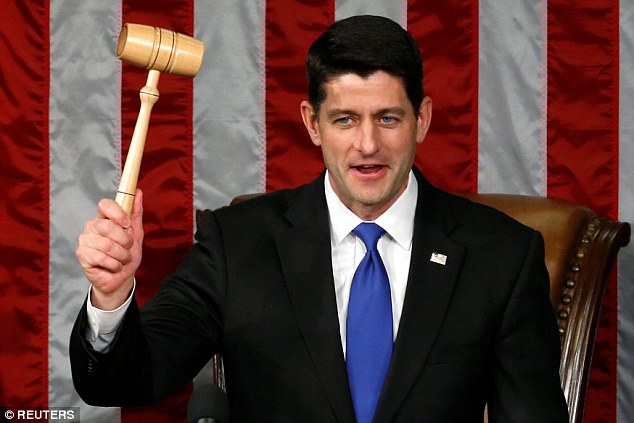 In October, Rosie announced that she had taken time off of giving interviews since the election of Donald Trump because she needed personal time to “integrate the reality” of his presidency[9]. She wanted to cool off before she spoke to the press so she didn’t “come across as either so full of rage that no one can hear my words, or so sad that I can’t articulate the level of pain.” She went on to say that she was not sure if she would be able to live through his time in office, and that the nation itself may not “live through it and survive,” either. She doesn’t need to worry about coming off as either just enraged or sad… she came off as a full-fledged, unhinged moonbat.

O’Donnell won’t be prosecuted for wanton bribery though. Even though the law says this: 18 U.S. Code § 201 criminalizes the attempted bribery of federal officials by whoever “directly or indirectly, corruptly gives, offers or promises anything of value to any public official … with intent to influence any official act.” She could spend up to 15 years in jail, suffer a lifetime ban from elective office and pay up to a cool $12 million in fines. Of course, her attorney would argue that her attempted bribe was in jest, or perhaps even a symptom of a mental illness. Which it is.

The best comeback goes to Ben Shapiro over all this… “If Trump orders Sessions to investigate Rosie, he will be carved into Rushmore by Friday,” tweeted Shapiro, a graduate of Harvard Law School. “suck my d— ben” O’Donnell countered. “You’re already a felon, Rosie. Don’t be a homophobic sexual harasser too,” Shapiro joked. Then Ben joined the #MeToo campaign… I love it. Never, ever get into a battle of wits with Ben Shapiro, Rosie. You lack ammo.

If Trump orders Sessions to investigate Rosie, he will be carved into Rushmore by Friday.

MILLIONS WITH OUT HEALTH CARE

MY GOD HAVE WE NO SO

call 911 – crime in progress
US SENATE

this is too much