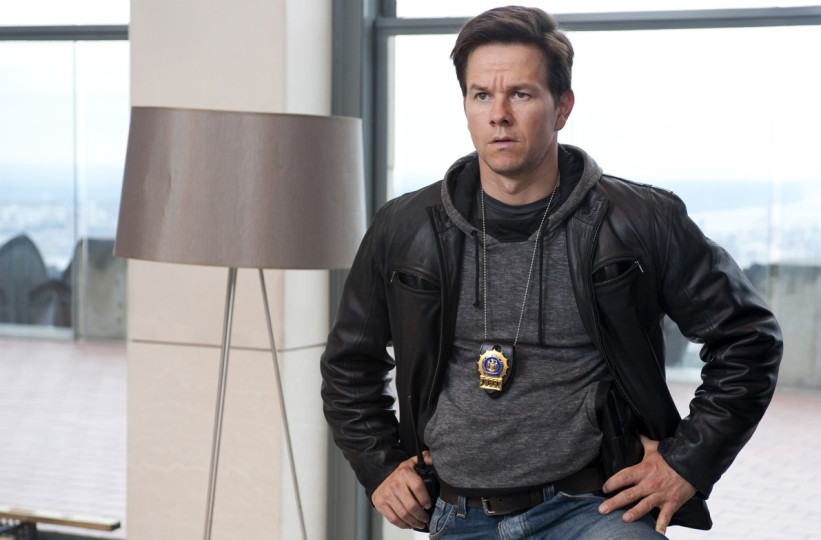 Two different celebrities made bold statements this week regarding their country and law/military enforcement. But the messages could not have been more different. We have Rosie O’Donnell and Mark Wahlberg. One is an avid liberal and anti-Trump fanatic. The other recently starred in a movie about the role of law enforcement in the Boston Marathon bombing. And they take different sides of the spectrum here.

Posting in all caps — because we know how much Internet users like to be “yelled at” in all caps — O’Donnell tweeted, “I FULLY SUPPORT IMPOSING MARTIAL LAW – DELAYING THE INAUGURATION – UNTIL TRUMP IS ‘CLEARED’ OF ALL CHARGES.”

In case you are wondering what martial law is, it is “the imposition of the highest-ranking military officer as the military governor or as the head of the government, thus removing all power from the previous executive, legislative and judicial branches of government.”

In other words, she is encouraging the military to OVERTHROW the government….. brilliant.

Also, she didn’t seem so worried about Hillary Clinton being “cleared of all charges….,” just saying.

“HEY EVERYBODY – DONALD TRUMP LIES CONSTANTLY – @washingtonpost @PrincessBravato DO NOT SWEAR HIM IN – STOP THE INAUGURATION #reallypeople.”

Mark Whalberg, however had a powerful message to share when it comes to the role of law enforcement. First, this week he visited the families of two fallen officers. And recently he explained why he filmed in his new movie, “Patriots Day.” Saying:

“’Patriots Day’ is a tribute to law enforcement and anyone who commits to serving their community and country,” Wahlberg explained of the message behind the film, set to be released nationwide on Friday.

That is exactly what we need. 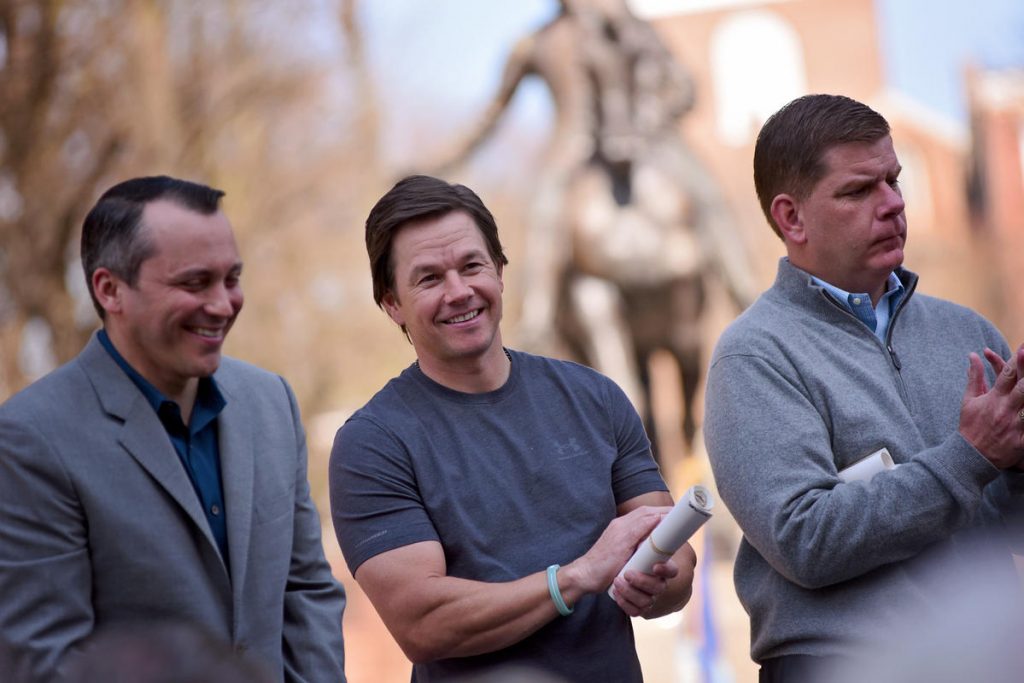