Katie Rich decided that it would be a good idea to attack the President’s 10 year-old son because tolerance or something.

When it came out that she was a writer for SNL, people jumped into action and demanded her resignation. It’s one thing to continually make fun of the President on your show, but to have one of your writers attack his children and wish death on him and the FLOTUS? That’s several bridges too far. 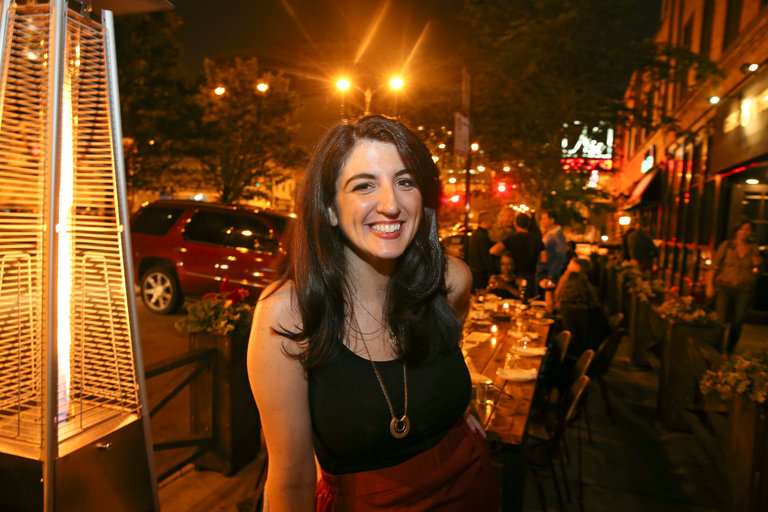 According to an anonymous source from NBC[2] who claims to be familiar with the inner workings of Saturday Night Live, Rich was suspended immediately after her Tweet was made public and the length of that suspension is indefinite.

The controversial Tweet, calling for Barron Trump to become the first “homeschool shooter,” was posted on Friday night during the Trump inauguration. Rich received backlash for the horrid message and was forced to issue an apology on her official Twitter account.

On Monday afternoon, Ms. Rich reactivated her account and posted a message that said[3]: “I sincerely apologize for the insensitive tweet. I deeply regret my actions & offensive words. It was inexcusable & I’m so sorry.”

The suspension of Ms. Rich, who was hired to join “S.N.L.” at the end of 2013, comes at a delicate time for the program, when it has felt emboldened to lampoon Mr. Trump but has faced his swift retaliation on Twitter.

Following the show’s broadcast of Jan. 14, in which the actor Alec Baldwin played Mr. Trump in a parody of his news conference from earlier that week, Mr. Trump wrote on Twitter[4] the following day:

“NBC News is bad but Saturday Night Live is the worst of NBC. Not funny, cast is terrible, always a complete hit job. Really bad television!”

I’m glad they actually punished her. While a firing would have been better, letting her know that there ARE ramifications for her disgusting words will suffice for how.