Famous Actor and BIG SPENDER at Nordstrom, Scott Baio[1], tweeted a humiliating tweet to Nordstrom because of their bizarre political stance against the President of the United States’ daughter. I have been watching the back and forth on Nordstrom dumping Ivanka Trump’s clothing line, but THIS is my favorite reaction… 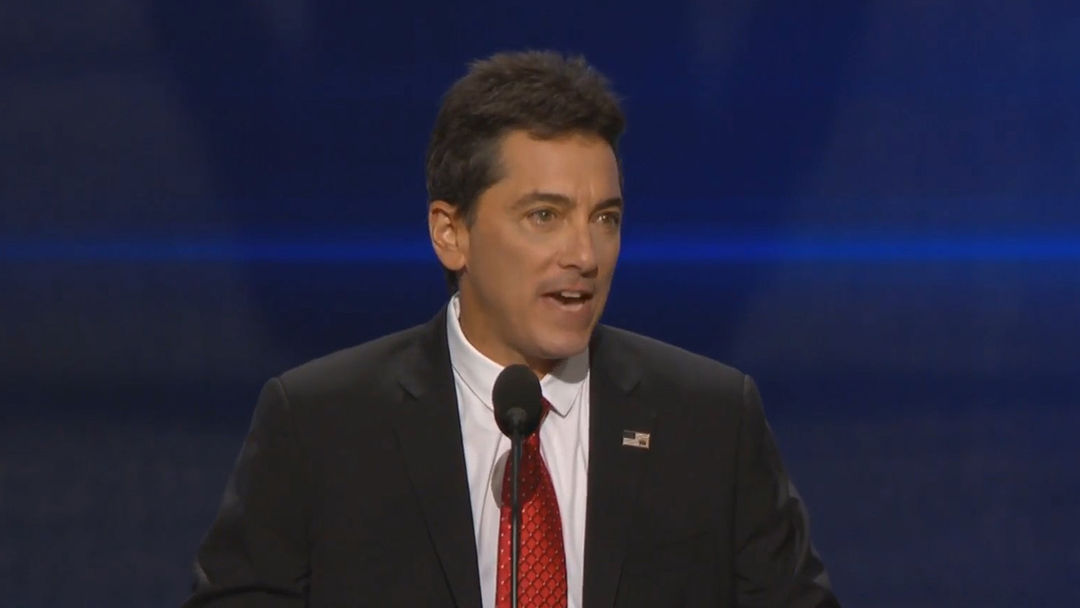 Right after the inauguration of President Trump, Nordstrom made a bizarre political move. They said that they would no longer carry Ivanka’s clothing, shoes and accessories. Some believe it’s a result of their personal boycott against President Trump’s travel ban and that Nordstrom had caved to pressure from anti-Trump protesters. You know, the people who shop at Walmart, but burn down Starbucks and probably throw rocks in windows of expensive places they can’t afford to shop in like Nordstrom.

So, then the war began about Nordstrom’s boycott of President Trump that inspired all kinds of people to boycott Nordstrom. Very dumb move. Now, their game of playing politics is coming back to bite them as Nordstrom big spenders begin to pull out and make it public. This recent tweet from Scott Baio showing that his family had spent over $30,000 at the store last year and that they’re NEVER AGAIN shopping at Nordstrom… well it has got to be humiliating.

The reason why President Trump will win this war against the whiny left, is because Trump supporters put their money where their mouth is. Mostly because they have jobs and they have money. Anti-Trumpers will continue on their destructive rant of burning and vandalizing buildings and only turn the influencers like Starbucks against them in the end. Pro-Trumpers will continue to show that they’re happy soldiers trying to help America be great again.

While Liberals make themselves look like spineless, hateful, destructive snowflakes… REAL Trump supporters like singer Joy Villa show grace and class in their support of Trump. Joy’s twitter account caught on fire Sunday night after bravely showcasing her patriotic pro-Trump dress at the Grammy Awards. All over the Internet Trump loyalists threw their support behind the once-obscure singer… they sent her encouraging messages and followed her. Check out this gorgeous picture…. Make America Great Again is a happy message that champions all of us to work together in the best common cause that benefits all. The left is so blind in their stupor that they just don’t get that THIS is the best message of Hope and Change for America ever to grace the headlines in this century.

You know the balls it takes for #JoyVilla[11] to wear this to the #Grammys[12] as a black woman? Fantastic. @Joy_Villa[13]. Follow her and support her. pic.twitter.com/tJMuGVKPZY[14]