Conservatives and Republicans called for it and it finally happened – Kathy Griffin got interviewed by Secret Service after her disgusting beheading photo.

While I don’t think she poses a legitimate threat to President Trump, it’s good to know that she receives the same treatment that anyone else does and her “fame” doesn’t protect her. 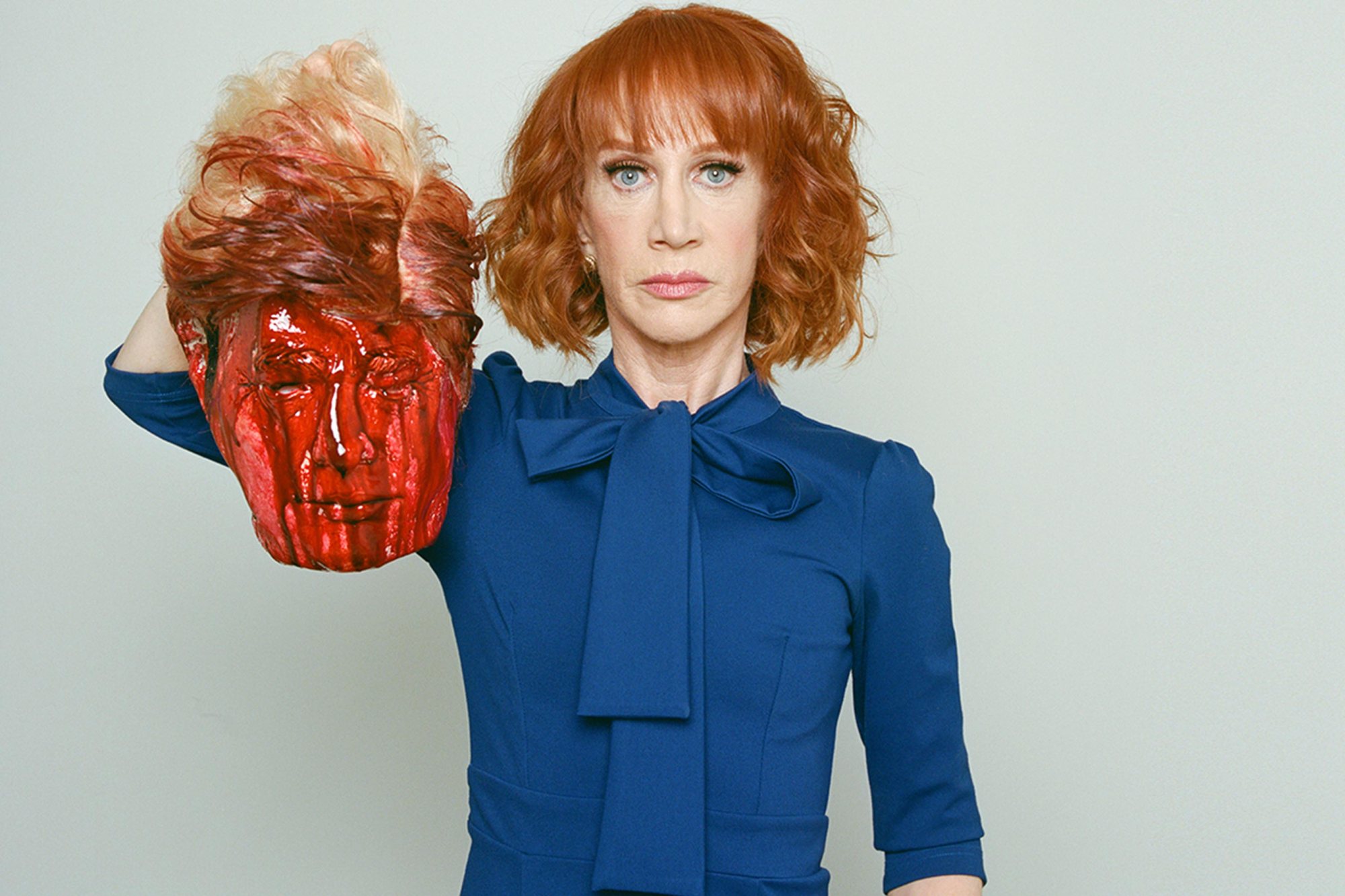 After posing for a photoshoot that appeared to show Griffin holding the bloody head of President Donald Trump, the Republican community demanded that she be investigated by the Secret Service.

Despite calling the stunt a “joke,” Griffin lost her spot on CNN as well as stage time for her comedy shows. It didn’t take long for her to be tracked down by the Secret Service and interrogated for over an hour.

News: Kathy Griffin has been interviewed by the Secret Service, in-person, for over an hour….investigation still not closed.

Her attorney, Dmitry Gorin, said that she was simply expressing her First Amendment rights.

“When you look at everything in the media, all the times entertainers make videos or express themselves in other ways, you’ve never seen an entertainer, let alone a comedian, be subject to a criminal investigation.”

Everyone has the right to tell a joke, but when that joke is perceived as a threat to the President of the United States, it needs to be investigated. It’s unlikely that Griffin will be arrested and charged over the photo, but at the same time we need to set a precedent that your D-list celebrity status isn’t going to protect you from the repercussions of your actions.

Let’s hope that Griffin and other celebrities have learned their lesson: You are not special. You are not above the law. You are not better than the rest of us. Just because more people know your name doesn’t mean that you can’t be treated like the average person in situations such as this.

I think this will be the end of this kind of behavior. At least for a while.