Conrad Hilton is in trouble… again.[1] This time he violated a restraining order against his girlfriend, Hunter Salomon. She’s the daughter of professional poker player Rick Salomon, who starred with Paris Hilton in her porn video. You are truly known by your friends, aren’t you? Conrad had a meltdown in court and got tossed in jail for several days. They felt he was suicidal, so they put him in an anti-suicide smock. No clothes are worn underneath it and you look like some dystopian degenerate in one these contraptions. I fail to see how that will calm him down… however, at least he can’t hang himself.

Robert Shapiro, one of OJ Simpson’s famous “Dream Team” attorneys, was this twit’s representation. It seems a far cry from stardom for Shapiro to now be defending an obnoxious, unstable brat in court. Hilton stood behind Shapiro making homophobic slurs, crinkling his face and telling the judge he does, “Not “F— hookers.” Nice. That was more than enough for Shapiro. On day two of the trial, another much younger female attorney argued Mr. Hilton’s case and had to deal with similar erratic behavior from her client. This guy’s a real winner. 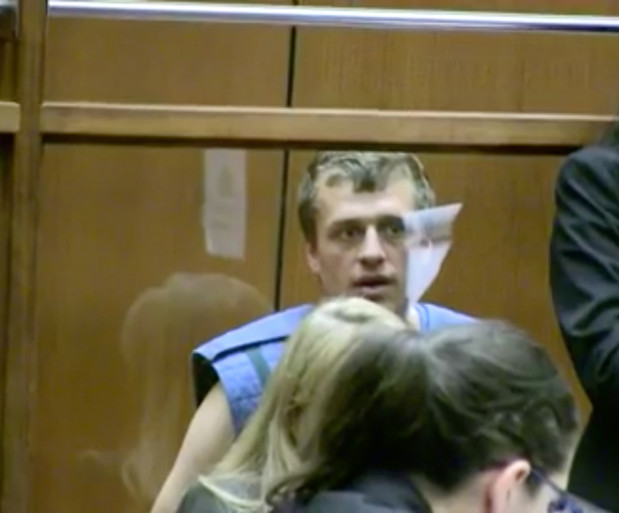 Prison officials are so worried about the psychological well-being of Conrad Hilton, Paris’ deeply troubled little brother, that they have dressed him in a special anti-suicide smock. Essentially it’s a long tunic-like garment that fastens with velcro. It is usually worn without any underwear or clothing underneath, which may be partially to blame for Hilton’s distress. Unlike traditional prison clothes, the so-called safety smock is designed in such a way that it is extremely hard to use for hanging, choking, or inflicting harm on one’s self.

The garment was on display as Hilton engaged in apoplectic outbursts in Los Angeles courtrooms over the last two days. He had been in jail for several days after being arrested for violating a restraining order from his ex-girlfriend and stealing her professional poker player father’s Bentley.

“Your honor, I was also informed of Mr. Hilton’s behavior at the time that he was arrested and he was incredibly combative and incredibly profane to the arresting officers,” said the prosecutor in the case. Well, duh. He feels that being wealthy and a celebrity, he can be as big a dirt bag as he wants. Conrad then leaned in before the female prosecutor even got a chance to list specific behaviors exhibited by the young man the night of the arrest, ready to react and opened his mouth wide when she said he was combative before swearing when she mentioned the use of ‘profane’ language. “I was f***ing assaulted,” mouthed Conrad while looking at the lawyer.

Conrad was so profane and disruptive, his own attorney turned around and put a finger to her lips. To which he responded, “I’m sorry, but that’s obscene.” This guy is dangerously nuts. Hilton has been released on bail now, but he’s on his way to Texas for treatment. The courts have put him under the care of his father and allowed him to enter a psychiatric facility called the Menninger clinic in Houston for evaluation. The clinic calls itself, “One of the nation’s leading inpatient psychiatric hospitals, dedicated to treating individuals with complex mental illness, including severe mood, personality, anxiety and addictive disorders.” He’ll be a handful and will be there a long time, I would wager. 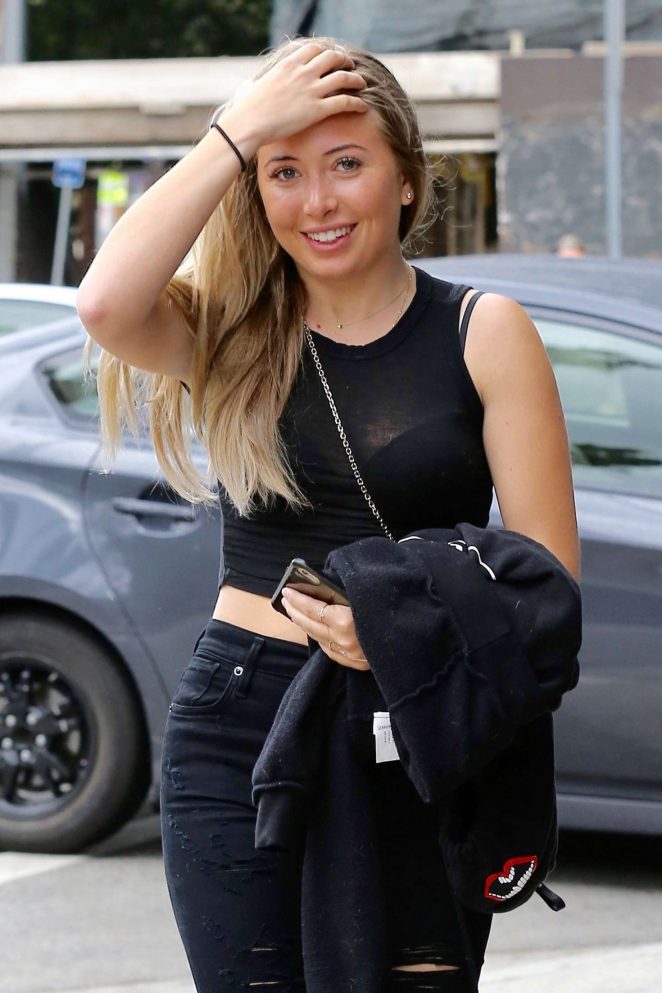 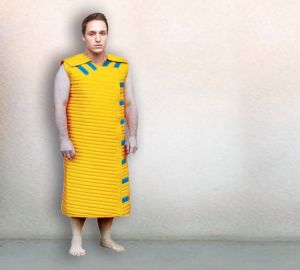