Poor Harvey Weinstein. A sexual predator can’t even eat in peace these days. He was at a posh restaurant in Arizona on Tuesday night, where he proceeded to get two bashes to his face by some guy. TMZ reported that this guy, who’s name is Steve, strolled up to Harvey as he was leaving Elements restaurant at the Sanctuary Camelback Mountain Resort in Scottsdale and punched him twice right in his perverted mug.

Of course, people took a video of the encounter. That’s prime stuff right there for social media. The person that got the best video is now shopping it around for $100,000. Don’t you just love capitalism? Except that what happened was that Harvey got slapped, not punched when you watch the video. Somehow, being slapped for a guy is so much more humiliating than being punched. It’s just not macho. Rose McGowan is smiling somewhere. What’s even worse is his assailant was laughing at him. He deserved that just for wearing a black beanie hat and a soiled sweatshirt to that wonderful restaurant. 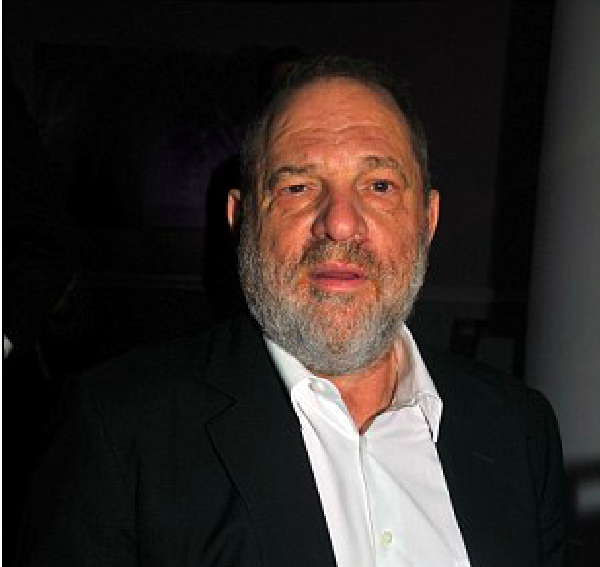 The scene is set as Steve hurriedly gets out of his chair as Weinstein is walking by him. Then he lightly smacked Harvey with the back of his hand twice in the face. Most men would have been insulted by that and would have punched Steve out, but not Harvey. He just wanted out of there. Steve’s friends can be seen grinning too at the start of the video, making it appear as though the group had planned the event. Really? That would be so disappointing. People sat at the table while one person held the phone to record the scene.

Weinstein’s sober coach quickly maneuvers his client past Steve and then holds up his hands to prevent the men from filming any more of the encounter. He also tried to grab the camera away from the guy. The manager claimed that Steve was angry with Weinstein after he refused a request earlier in the evening to have his photo taken, but he certainly did not appear to be mad while he was slapping the mogul.

There’s no word on whether a police report was filed or not. I doubt it. That would get even more attention for yet another embarrassing outing for Harvey. The incident occurred just hours after Rose McGowan said she is preparing to unload her $2 million home in Hollywood Hills to pay for the legal help she has been receiving ever since she began publicly speaking out against Weinstein. That’s one brave woman. McGowan said this while appearing at the annual winter TCAs in Los Angeles. She was there to promote her upcoming E! reality series Citizen Rose.

“I am having to sell my house right now to pay legal bills fighting off the monster,” said McGowan, who did not once mention Weinstein’s name during the panel. I can’t blame her on that count at all. McGowan, 44, was allegedly raped by Weinstein at the Sundance Film Festival in 1997. She received a $100,000 settlement to keep her mouth shut. That didn’t hold and it shouldn’t have. That settlement did not require her to sign an NDA, but McGowan very publicly threw caution to the wind in November by alleging on Twitter that Weinstein was her rapist.

On Wednesday, Ronan Farrow spoke about how he was followed and approached by a number of shadowy individuals while investigating his story on Weinstein. That does not surprise me either. I don’t think there is anything too violent or sleazy that Weinstein would not stoop to. He deserved a hell of lot worse than two measly slaps to the face. 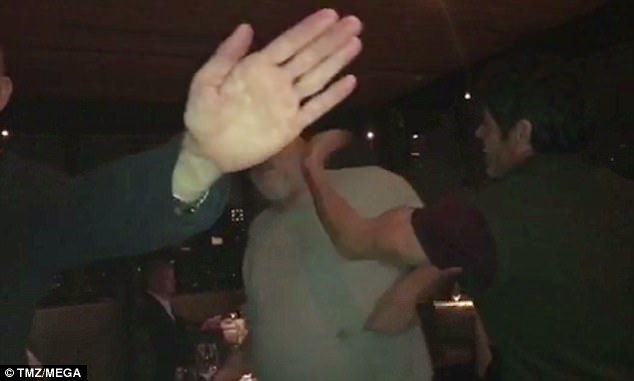 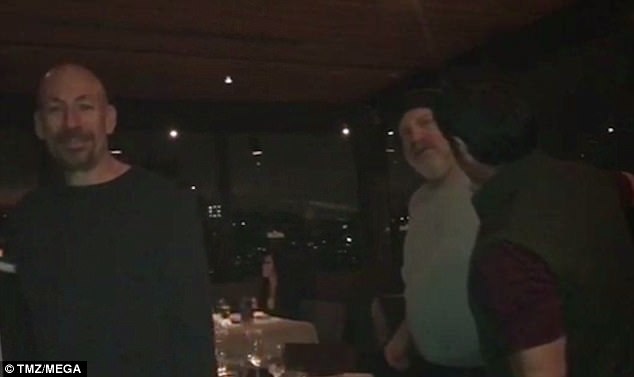 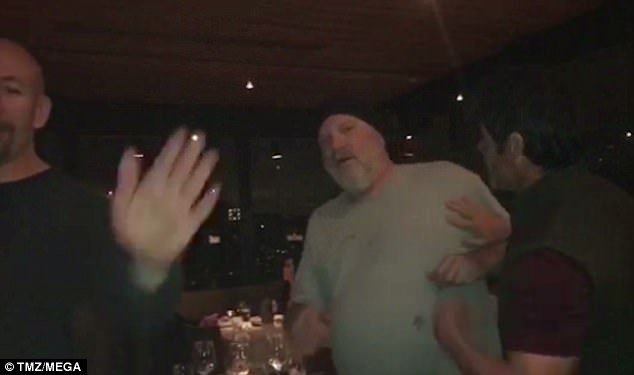