John Boyega is one of Hollywood’s most promising up-and-coming stars. After landing the role of Finn in “Star Wars: The Force Awakens,” Boyega was catapulted into fame and has multiple films about to be released. But strangely, in a new interview, he attacked popular HBO show “Game of Thrones” for a supposed lack of diversity[1]. 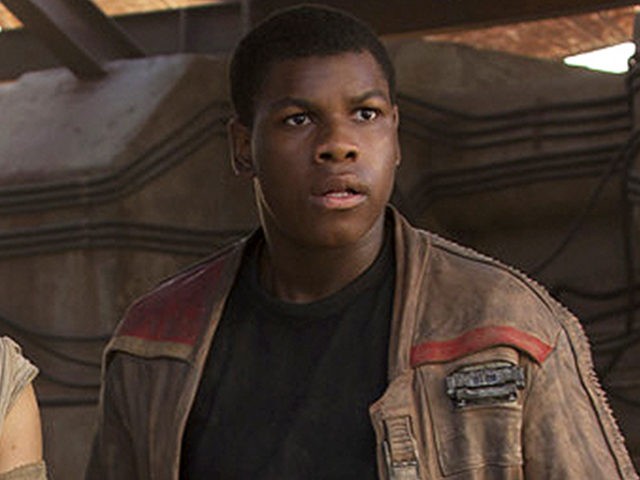 This weekend, the first episode of the seventh season of “Game of Thrones” aired and people were excited: 16 million people tuned in, making it the most-watched premiere in the show’s history. Boyega, though, wasn’t as thrilled about it.

In an interview with GQ magazine, he complained that there were no black people on the show.

“There are no black people on Game of Thrones. You don’t see one black person in Lord of the Rings. I ain’t paying money to always see one type of person on-screen,” he said. “Because you see different people from different backgrounds, different cultures, every day. Even if you’re a racist, you have to live with that. We can ruffle up some feathers.”

Boyega certainly has a point — diversity in films has been growing, especially within the Star Wars universe and that’s to be commended. But his actual argument, that there are no black people on “Game of Thrones,” quickly fell flat as fans took to Twitter to set him straight.

When John Boyega declares there are no black people in Game of Thrones pic.twitter.com/ToEMiEJDWl[3]

"There isn't any black people in Game of Thrones"

"No Blacks on Game of Thrones?" What, race, exactly, then are these actors? Oh, BTW – there are more than these, Idiot. pic.twitter.com/yGTOR6n3Tk[7]

@JohnBoyega[9] decided to speak on lack of dark skinned characters in @GameOfThrones[10] ???? look close buddy and stop embarrasing yourself. pic.twitter.com/IaCEGwSrDb[11]

Funnily enough, this issue was broached by none other than the creator of “Game of Thrones” himself, author George R.R. Martin. In 2014, he acknowledged the lack of racial diversity in the series and promised to write in more people of color. It appears that he’s kept his promise. And in the meantime, Boyega — well-intentioned as he may have been — is left looking foolish.

Do you think he should apologize?