“The Most Interesting Man In The World” Is Being Sued Because…

Celebrities get sued for lots of ridiculous things, but the many suing “The Most Interesting Man in the World[1]” has a pretty solid case if his allegations turn out to be true. 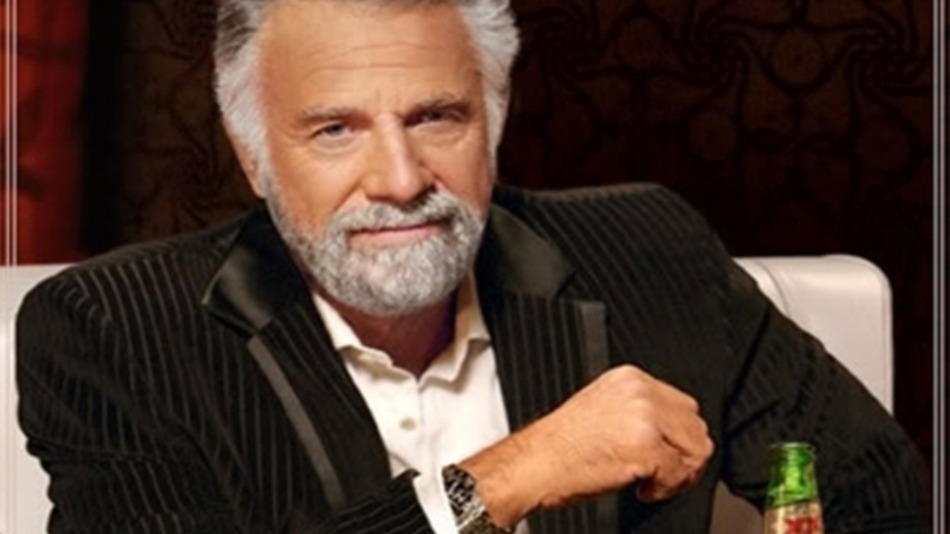 His blood might smell like cologne and he might be able to increase a new car’s value when he drives it off a lot, but according to his former manager … “The Most Interesting Man In The World” is a deadbeat.

TMIMITW, aka Jonathan Goldsmith is being sued by a former manager who says he helped Goldsmith land the Dos Equis job. The manager says he was supposed to get 10% of Goldsmith’s earnings.

However, he claims Goldsmith stopped paying him in 2014. The manager says TMIMITW told him he was done paying him simply because he had given him, “enough.”

This is a choice passage from the lawsuit, “…had Goldsmith landed a role that more accurately portrayed his true character, he would have landed the role of ‘The Least Honorable Man in the Entertainment Business.'”

This does NOT make me want Dos Equis.
Endnotes: