Tom Hanks, promoting his new movie The Post has decided to come out swinging against Donald Trump before anyone in the general public has even heard of the film.

The drama is directed by Steven Spielberg and centers on the Pentagon Papers. The Pentagon Papers, for younger readers, were released to the public by Daniel Ellsberg in 1971 and detailed a history of American political and military involvement in Vietnam from 1945 to 1967. The actor, 61, who has a networth of $390 million plays Ellsberg, who in real life was charged with conspiracy, espionage and theft of government property. 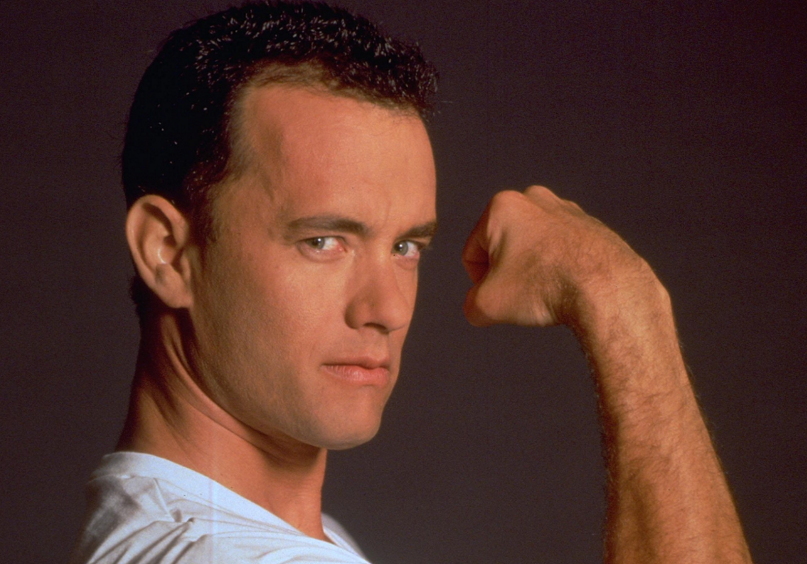 Speaking with media, Hanks is asked if he would attend a screening at the White House and his response? “I don’t think I would,” before launching into a tirade about “living in a country where neo-Nazis are doing torchlight parades in Charlottesville and jokes about Pocahontas are being made in front of the Navajo code talkers.”

Side note: A direct descendant of Pocahontas, Princess Debbie “White Dove” Porreco says that the jokes don’t bother her a bit… and that Trump asked her personally about it.

Hanks continued, suggesting that at some point there should be a counter protest at the ‘ramparts,’ which is a pretty big promise to make for a guy who has only played military on screen, not in real life.

The last time Trump screened a movie at the White House was The Darkest Hour about Winston Churchill, a film whose consultants included professors from the conservative Hillsdale College.

Laura Ingraham of Fox News shot back at Hanks saying that:

“One of America’s favorite actors is insulting the President, just to sell his movie,” and that she hopes that Hanks “flops as a political commentator and a pundit. Maybe it’s time to Cast Away Tom Hanks.”

Tom Hanks, who recently gave an interview admitting that his first marriage was a mistake[2] because he only wanted someone to help quell his loneliness, has been piping up in recent weeks over his distaste for Donald Trump.

Hanks called one of Trump’s recent phonecalls to a Gold Star widow as “one of the biggest c**k-ups on planet earth.” He admitted that he only knows “what I read in the newspapers[3] and what have you,” so we’ll have to assume he only reads left-wing rags. Hanks continued that Trump’s story is “a tragedy of the utmost consequence,” making the government sound more like a sad movie and not a real life triumph. “I think it’s’ very sad.” Sure Hank. Look, you stick to acting and reading left-wing papers, because when you weigh in with politics and not the words approved by a scriptwriter, you disappoint your fans. The Gold Star widow of Sgt. La David Johnson lost her husband in an ambush by a terrorist in Niger and went on Good Morning America to say that she was “very angry” with aspects of the phone call, backed up by Democratic Rep. Frederica Wilson who also listened in on the call.