About a dozen Trump supporters[1] protested outside of the Oscars yesterday. They tried to be peaceful and just wanted to get their message across. That was until the ‘mean girls’ showed up and got in their face. Police were standing right there when it happened, or it could have been a lot worse. One of the women supporting President Trump had a placard torn out of her hands and destroyed right there. Then the blonde who did it, launched herself at the Trump supporter and the fists started flying. The police stepped in and pulled them apart.

At first, the blonde was being handcuffed and led off, but in the end it looked like they just let her go. Her brunette friend went all vile and vulgar and was getting in the faces of the protesters and she wasn’t reprimanded at all by the police. She was threatened with being arrested, but that was it. The attacker’s friend also was seen on video clashing with a male Trump supporter who told her she’s “fake and phony” and has “no respect.” Ever classy, the Trump hater flipped him off and turned around and grabbed her ass. Nice. 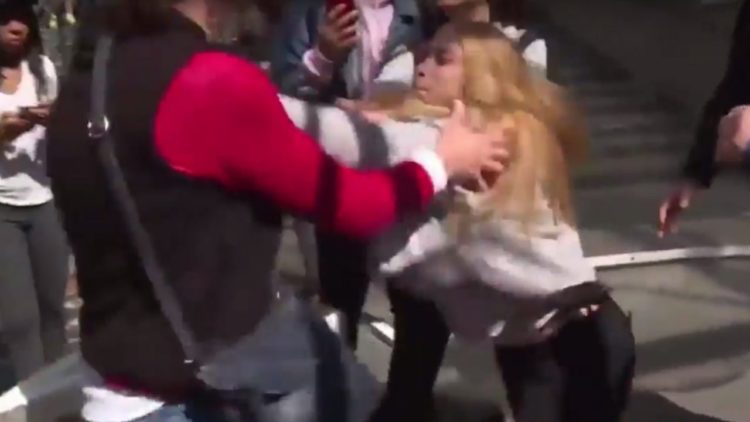 The Oscars were a bit of a letdown this year. It tends to happen when you get a bunch of Meryl Streeps in one room (watch Donald Trump Burns Meryl Streep for Political Rant at Golden Globe Awards[3]). After all the recent outbursts Hollywood has graced us with, one couldn’t help but expect this year’s Academy Awards to be one big Trump bashing session with a dash of movie talk (see George Clooney Previews Oscars 2017 with an Attack on Trump[4]). As predicted, there was plenty of bashing and political posturing to be had… Though none that really stood out from the bitter sea of Trump hate. Low energy celebrities. SAD!

As it turns out the real action took place outside the award show. This time Trump supporters were the ones protesting during an Oscars boycott. But in a plot twist shocking to no one, leftists quickly responded in kind with some Tolerance ™.

The incidents reportedly[5] were reactions to a larger protest and boycott of the Oscars. The protesters were making a statement against elitist celebrities. As some of those celebrities arrived for the event and saw the protesters, they rolled up their windows and turned away… except for one that flipped off the Trump supporters. That’s Hollywood for you.

The boycott originated in a widely shared Facebook post from Arizona women’s group ‘Tempe Republican Women’, which urged followers to vote with their remote controls and switch off the Oscars. “It is important that we, the deplorables, show the likes of Meryl Streep, Jennifer Lawrence, Alec Baldwin, Cher … that we, the backbone and decent people of America, are more united than the bitter, unhappy, angry, divisive people of the entertainment industry,” the post said. It didn’t stop there… the post went on to call Hollywood liberals arrogant, pompous, pampered soulless individuals who are evil-hearted. Hard to disagree there. 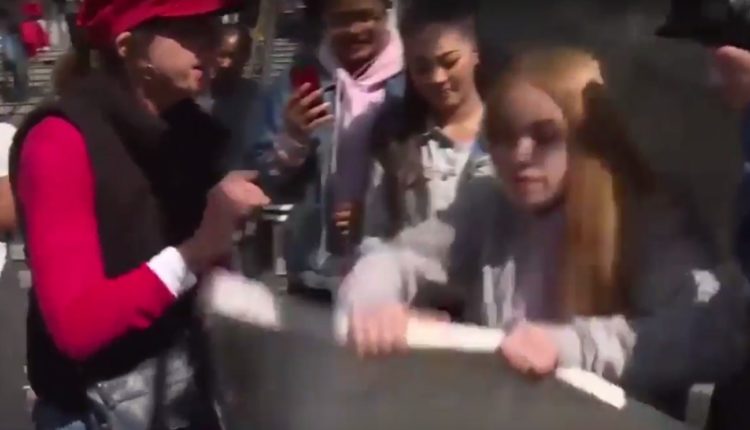 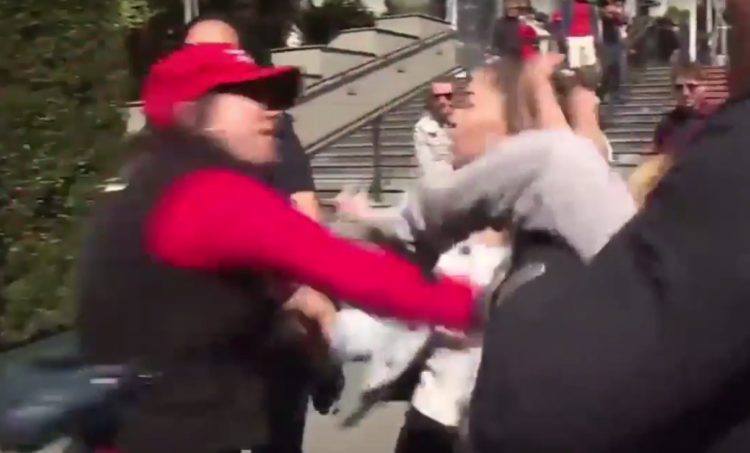 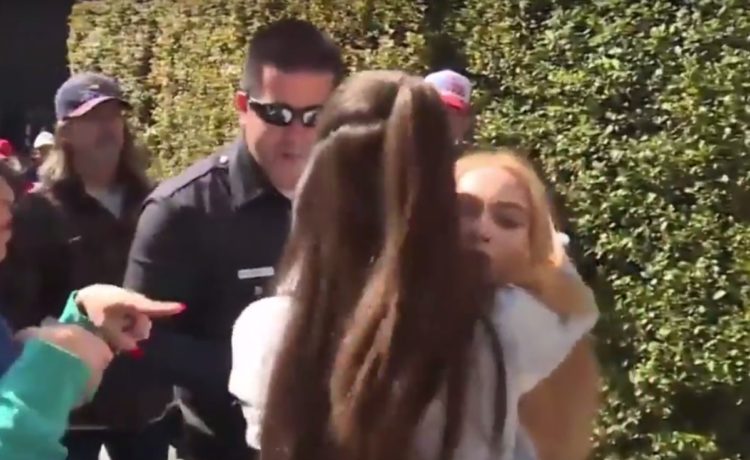 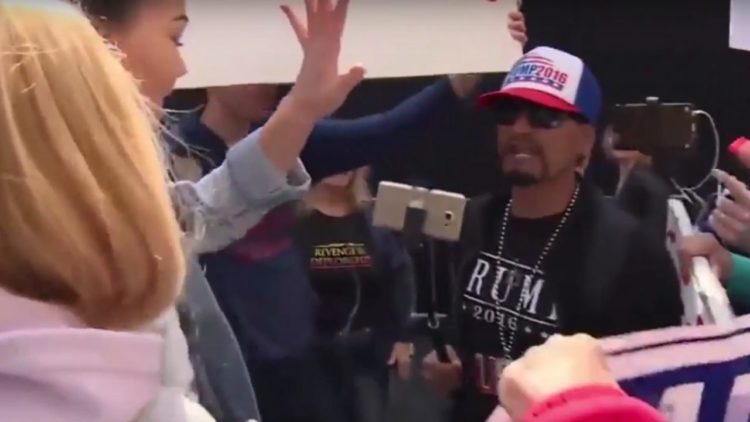