UH WHAT!? “Beauty and the Beast” STAR Says Trump Asked Her Out Once – She Has ONE Regret…

According to ‘Beauty and the Beast’ star Emma Thompson – better known as the voice of Mrs. Potts – President Donald Trump had asked her out on a date in 1998.

While she didn’t accept his offer at the time, Thompson now says that she wishes she had. 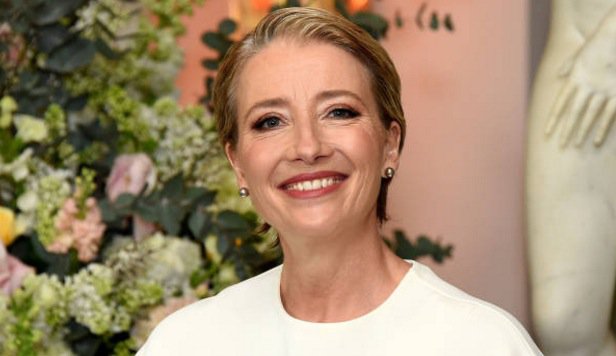 In a recent interview with a Swedish TV show[3], actress Emma Thompson, who plays Mrs. Potts in the film, opened up about how President Trump once asked her out on a date back in 1998:

According to the 57-year-old Oscar-winning actress, she was filming “Primary Colors” in Hollywood, and had just finalized her divorce, when the phone in her trailer suddenly rang:[4]

“The phone rings in my trailer, which it’s never done before.”

Thompson picked up the phone and, on the other line, was Donald Trump.

“He said, ‘Yeah, I wonder if I could offer you some accommodation in one of my Trump Towers. They’re really comfortable.’ And I said, ‘Why are you offering me somewhere to stay, in my trailer?’” Thompson said.

“I think we would get on very well, maybe we could have dinner sometime.”

Since Thompson had never actually met Trump in person, and considering her marriage had just ended, she felt a little hesitant to start dating again:

Unfortunately, Thompson never did get back to Trump. In hindsight, she says, she should have taken him up on the offer.