VIDEO: Bradley Cooper Accepts an Award for American Sniper and Sends a Message to Chris Kyle in Four Words

‘American Sniper’ may have been snubbed at the Oscars, but Bradley Cooper still picked up Best Male Performance at the MTV Movie Awards this week for his portrayal of American hero Chris Kyle. And ever the class act, Cooper made sure to keep the focus where it belonged: on Chris Kyle. 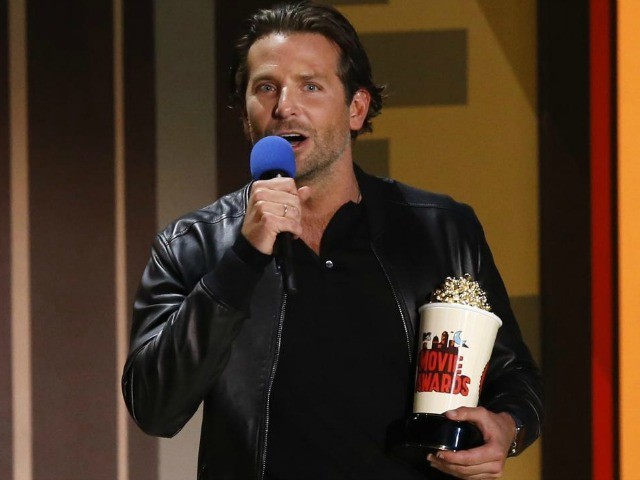 During his acceptance speech, Cooper took the opportunity to dedicate the award to one special person – Chris Kyle. When he took the stage, he said:

“Thank you, thank you. I want to thank MTV and the fans. It’s because of you that we have brought awareness for what the men and women in the military do every day for us.

Chris Kyle would have been 41 this week. Chris, this is for you.”

Too often, filmmakers and celebrities use their movies as vehicles to forward their own career and nothing else. It’s good to see that Clint Eastwood and Bradley Cooper made such an effort to honor Chris Kyle and to show the incredible life he led.