I think I’m going to hurl.[1] No, really. A number of celebrities have made a vomit-inducing video to honor Barack Obama. It’s like they haven’t lived in the same country the rest of us have for eight years. One after another, they paid homage to the Marxist-in-Chief. The video is incredibly titled: “Yes We Can: Your Most Memorable Moments from the Obama Presidency.” It’s a love fest… you’ve been warned.

Naturally, Leonardo DiCaprio swooned over climate change and Obama. Ellen DeGeneres was smitten by Obama during a dance with him on his birthday. The biggest disappointment here for me is Tom Hanks. He was super-impressed with Obama’s normalizing relations with communist Cuba. Man, I wish I could unlearn that one. So sad. Yes, because crawling between the sheets with communist butchers is always such a good move. Perhaps Hanks can express his Obama-love to the Cubans who have been tortured and murdered under the Castro regime. And of course, John Legend simply cried when Obama was elected. Imagine his depth of feelings when Trump was elected. 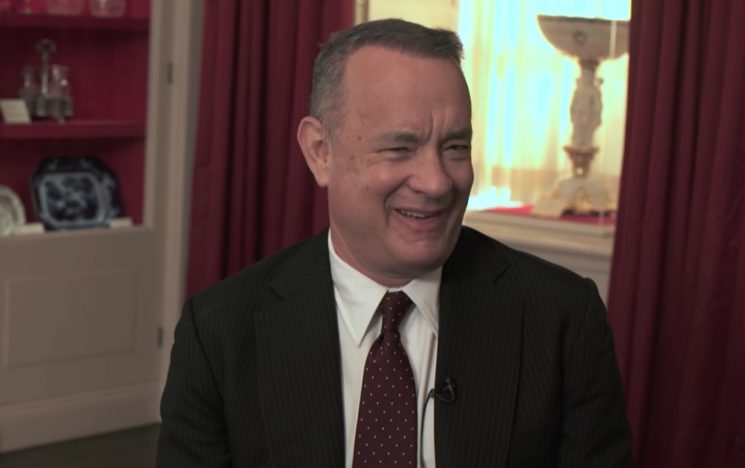 Grab the Kleenex, America. Hollywood celebrities are back with a brand new political video. In “Yes We Can: Your Most Memorable Moments from the Obama Presidency,” some of Hollywood’s finest share their own personal “Obama moments[3].”

“When I was at the U.N. and I heard our president say that climate change is the most important issue facing, not only this generation but also future generations, it was inspiring.”

“Dancing with Barack at his birthday party,” Ellen swooned.

Tom Hanks was impressed with Obama for normalizing relations with communist Cuba.

Hanks laughed, as he said:

“He just changed all the rules on the table in regards to Cuba, with the most succinct motivation imaginable—which is what we’ve been doing hasn’t worked.”

“I never cried before, from an election,” said the wistful singer-song writer.

But I have something that will make you feel MUCH better. I give you: “A Special Message to Predictable, Self-Important Hollywood Celebrities.” Stop Sucking — Sincerely, America… best line ever:

Man, I cannot wait for this self-important asshole of a president to be history. Every single moment of his presidency was painful. There was no joy, no hope, no change, no light at the end of the tunnel. Now there is… and that oncoming train that Obama sees is Donald Trump. Here’s to praying that every single evil deed that Obama did during his tenure is exposed. America will be great again simply by ejecting the jerk. 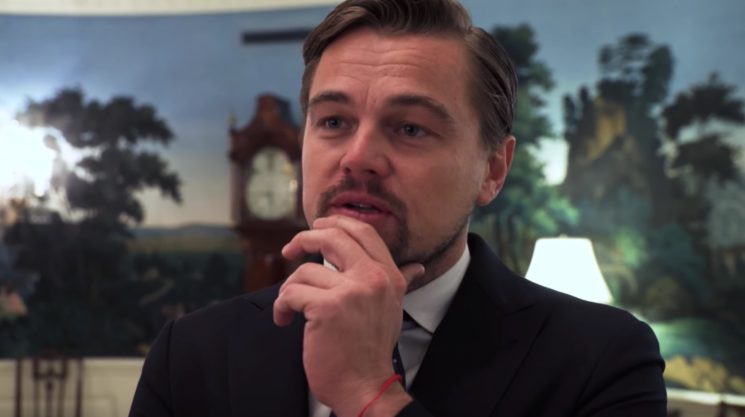 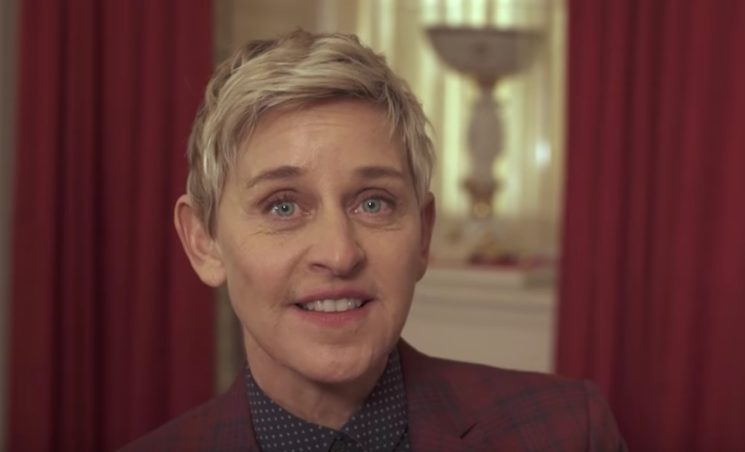 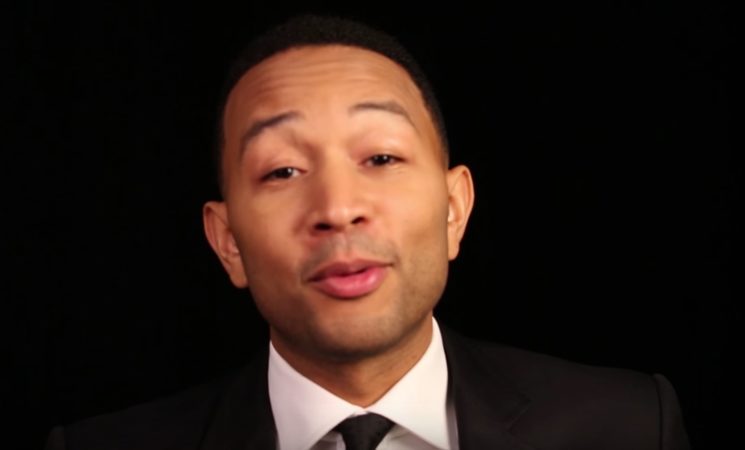