“When President Trump speaks of being in a ‘running war’ with the media, calls them ‘among the most dishonest human beings on Earth’ and tweets that they’re the ‘enemy of the American people,’ his language takes the Nixon administration’s false accusations of ‘shoddy’ and ‘shabby’ journalism to new and dangerous heights.”

He went on to depict a vision of a dystopian world in which the truth was being covered up by the “corrupt and criminal presidency” of Trump. But rightfully noted Monday by Gutfeld however, was the FACT that the Hollywood actor was completely full of CRAP!

“Now Redford calls for brave journalism in order to restrain the power-hungry. How odd that this is only when his side is out of power? But like a child’s diaper, Redford is full of it.“ 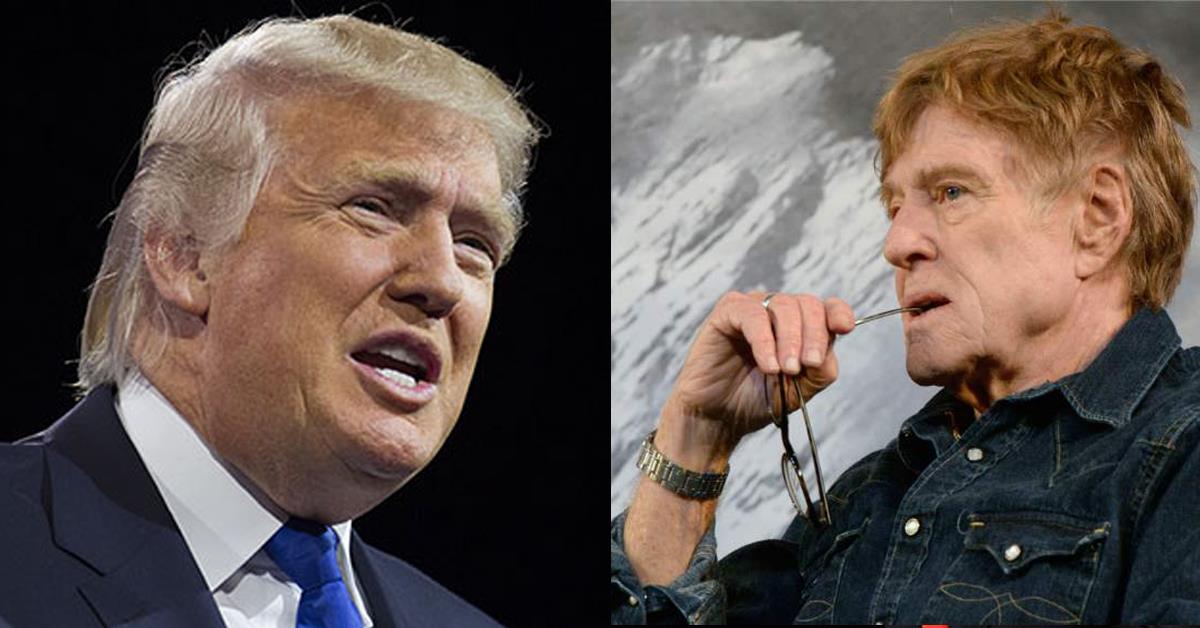 During the man’s eight-year reign in the White House, the former President Barack Obama’s devotees in both Hollywood and the liberal media made absolutely ZERO attempt to call out the man for his detestable conduct and infringement of law. But yet out nowhere, their asthmatic rage at Trump is goading them — particularly the media — into “rediscovering their job,” as Gutfeld put it.

“He’s made them great again because they hate him so much, I mean, what would Redford be doing, or the media-entertainment cabal be doing, in general, if Hillary were president? Nothing. Or rather nothing on her. They’d have to return to bashing cops and labeling everyone racist.”

Gutfeld: Like a child's diaper, Redford is full of it | Fox News Video https://t.co/aqbaQgNMrB[4]