That’s surprising.[1] Megyn Kelly is now saying that Donald Trump sounds presidential. I didn’t see that one coming. Of course, since she said that, we have had another debate where Trump went on about the size of his junk, so… In my book, Ted Cruz is sounding the most presidential of the lot of them. But many in the media and in America in general think that Trump is now inevitable and are looking for a sign… any sign… that he will act like a president and not like a schoolyard hooligan. We definitely need to get past this and put our sights on the Hildabeast, who is the real enemy here. 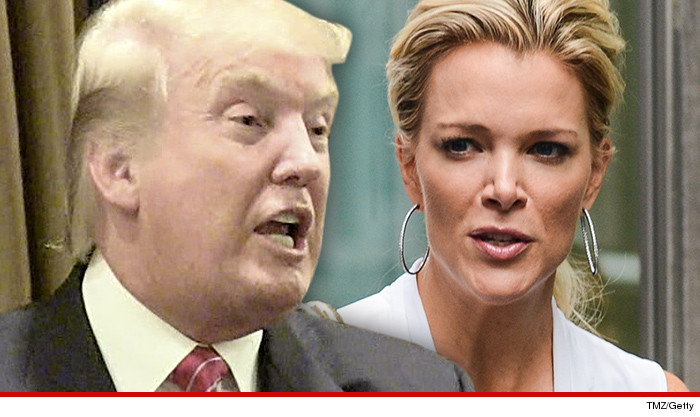 Billionaire businessman Donald Trump’s feud with Fox News host Megyn Kelly might be seeing a cease-fire in the near future.

While Kelly was discussing the outcomes of Super Tuesday with her co-host Bret Baier, he said: “Donald Trump using this night in a news conference that was, Megyn, a different environment, it was a different look. And frankly, it kind of looked presidential.”

Surprisingly, Kelly agreed with him, according to WND[3].

There is no doubt in my mind that Donald Trump would eviscerate Hillary Clinton. I’m worried about what she will use against him. I’m also concerned that the Republican Party has become a laughing stock. Seriously… I have friends abroad who can’t believe what they are seeing here. It’s like a bunch of kids in a sandbox fighting with each other. Megyn Kelly may be softening somewhat towards Trump, but something tells me she will never just roll over for him. This is however, the first time I’ve seen her refer to him as ‘presidential’. I’m sure she did not refer to him that way after this week’s debate. It was a circus.