‘I would’ve fired her the day I met her’: Glenn Beck Unloads About Tomi Lahren Mess 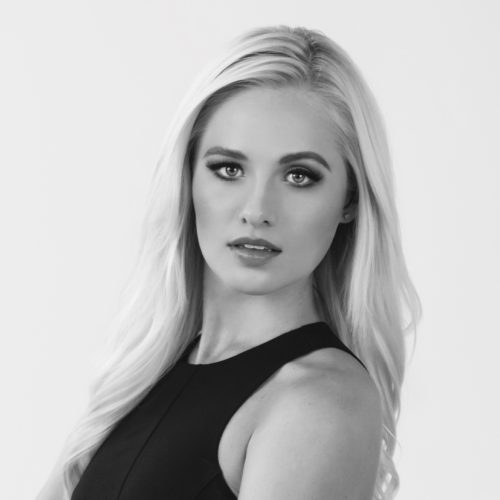 Tomi Lahren[2] is a hard hitting Conservative commentator. And she is also a divisive personality. It seems folks either love her or hate her. Most on the Left hate her for her right wing views. Most on the right are unhappy with her for her views on abortion. In fact, on The View in March, Lahren shared her views on guns and abortion. True to form, she’s conservative on guns, but not so much on abortion. She asserted that she supports abortion rights, saying, “You know what? I’m for limited government, so stay out of my guns, and you can stay out of my body as well.”

And this did not go over well among Republicans for whom abortion is a platform issue. The GOP is staunchly pro-life and anti-abortion. Shortly after this appearance on The View, Lahren was let go by The Blaze, her employer of record. Most assumed she was fired due to her views on abortion. But according to Blaze boss Glenn Beck, that is simply not the case.

He says, “I would’ve fired [Lahren] the day I met her in the hallway. And that’s no kidding.”

Why? Beck asserts that until two months ago, he maintained only an advisory relationship with The Blaze. 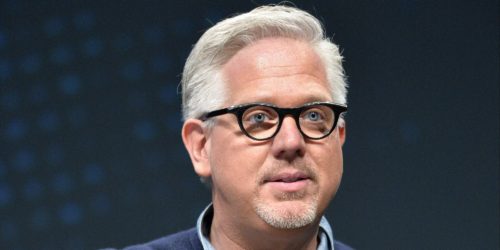 “Up until — what? — two months ago I had nothing to do with The Blaze. I neither hired nor fired. I would give my opinion, but I self-sequestered myself in a stupid idea of that way they can have their own credibility and their own problems and I don’t affect them and they don’t affect me.”

But when he decided to take a more active role in hiring and firing, he decided Lahren needed to go, not because of her view on abortion, but because he alleges that she is wishy washy on her views in general and unable to defend those views. He said, “What I have a problem with is somebody who will change their point of view, or that will say absolutely crazy red-meat things and not have any intellectual firepower to back it up.”

Tomi Lahren is a lot of things, but indecisive and viewpoint-fluid does not seem to be one of them. However, that’s between Lahren and Beck. Either way, it won’t be difficult for Tomi to find work. Even if she isn’t solid on abortion, she’s firm on the Second Amendment and many other Conservative issues. And over time, a person’s outlook on abortion can change. She’s an asset to the GOP. Keep fighting the good fight, Tomi!