It’s the one, the only, Wheel of Fortune’s Pat Sajak! Ladies and gentlemen, this is a guy who in this modern age, has found himself on the right side, at least when it comes to calling out the bull crap CNN is spewing[1] as of this year and late last year. In a Twitter post, the retired game show host had a lot to say with three very short sentences which absolutely destroyed CNN this week in the midst of one of the network’s worst weeks. 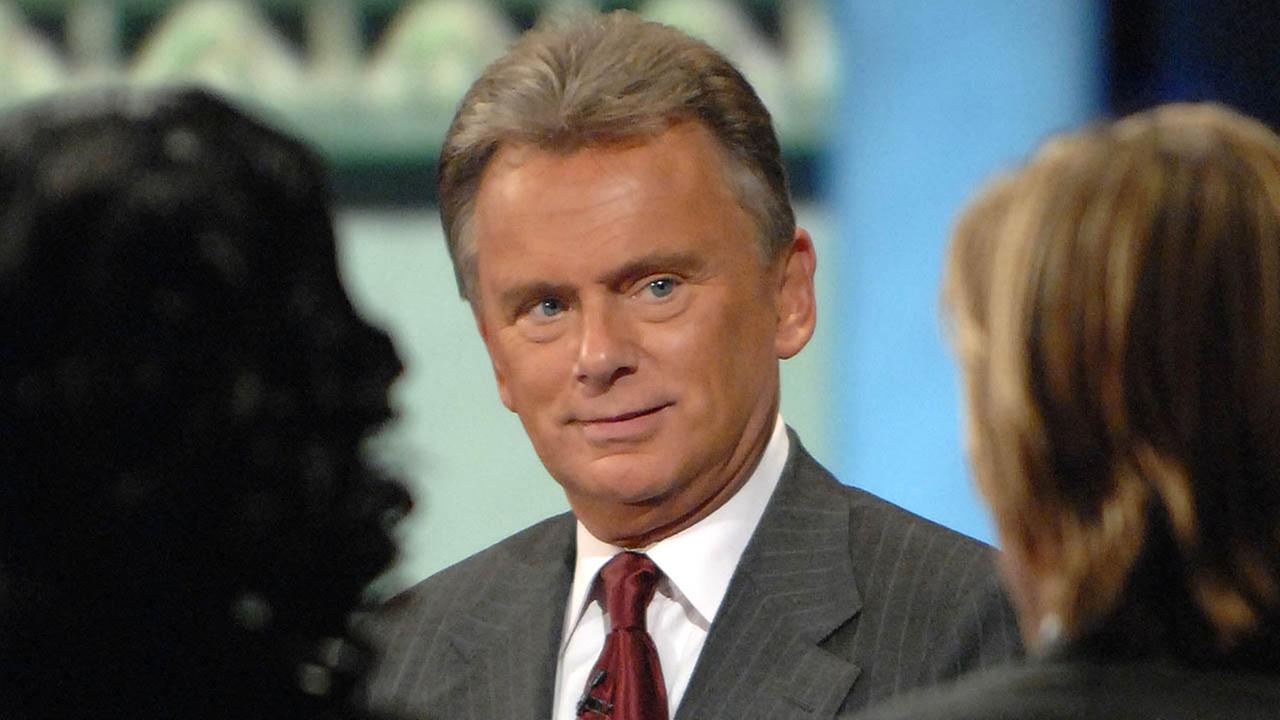 Sajak posted his pleasantly cruel tweet, just to kick CNN while it was down – all for its ongoing fake news coverage.

BOOM! That tweet was all that was needed for the Twitter peeps to be out and about, praising Sajak for his simple brilliance in taking down the hated news network. The tweet was so good, one Twitter follower even had crazy leftist and all around douche bag, Shia LaBeouf, give a round of applause!

There were plenty in support and there was good reason for it as well. CNN, as well as all the other tertiary news outlets out their have done nothing to warrant any respect from the citizens of this country. All of them are guilty of going out of their way to find even the most ridiculous and minuscule things to be up in arms about when it comes to Trump and the Republicans. Believe me, there is PLENTY to ridicule and be pissed about with both of those things…but what CNN has done is make an unheard of rule to NEVER give Trump credit where credit is due and to act as hypocritical as they have always been.