After hearing her sister Ashley Judd talk about “feeling Hitler in these streets” and implying that our President has inappropriate dreams about his daughter Ivanka at the so-called “women’s march,” Wynonna Judd decided to send a message of her own.

It is amazing how siblings can be such ideological opposites. Well, at least there’s one Judd with common sense. 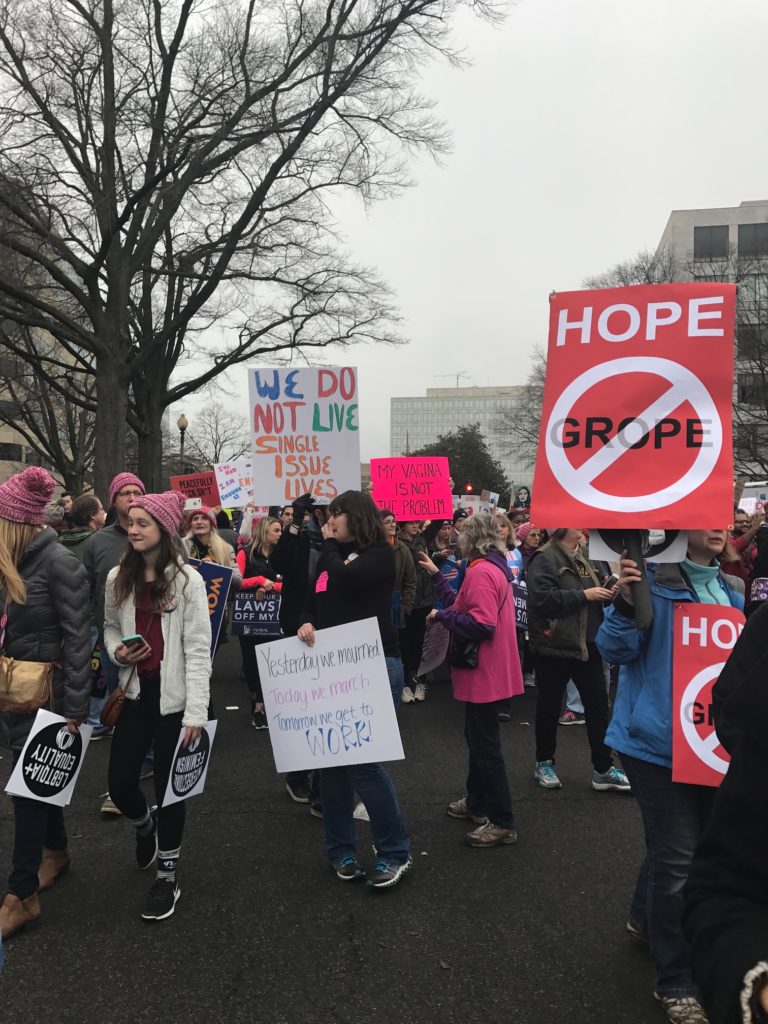 In the poem Judd recited, it stated that Trump uses his daughter Ivanka as his sex symbol, calling their relationship an inspiration for his “wet dreams.”

In the wake of her controversial speech, the “Divergent” actress received both praise and strong criticism.

One of those people responding to her speech is her own sister, country music singer Wynonna Judd.[3]

While Wynonna typically uses her social media to spark up conversations with her fans and to share bits of faith, the “Wynonna & The Big Noise” singer addressed her thoughts[4] on her sister’s speech:

A reminder for people visiting my site. For me, it's about love of ???? & fellowship w/ fans. I don't do politics on here.

She directly advocated for unity, unlike her lovely sister, who accused the President of the United States of having “wet dreams” about his own daughter. It’s amazing how much class this woman has.

@DMashak[6] @matthewnoe1[7] Too bad your sister doesn't have your good sense or patriotism.

The best response I can give to this is ❤️❤️❤️❤️❤️❤️❤️❤️❤️. God bless you and thank you for being the adult in the "room'!

At least she has the good sense to refuse to talk politics as a celebrity. I applaud her for that.