Well, this is one way[1] to call out Bill Maher and put him in his place. Ahem. Former porn star Jenna Jameson called Maher on the carpet over his smearing of Trump over the weekend. He had a whole laundry list of things to castigate Trump with, but he laser focused on the “grabbing p****” comment that Trump said years ago. Maher, however, shouldn’t berate others when his own deeds are just as bad. Jenna in now a conservative, who just converted to Judaism. She tweeted on Maher’s hypocrisy and it was epic. “Just watched @billmaher for s***s and giggles. You rail Trump about his grabbing p**** statement? lol I’ve seen you at the PB mansion.”

So, while Maher is being all offended over Trump, he doesn’t seem to be concerned that he frequents the Playboy Mansion and samples the wares there. What a hypocrite. Of course, right after Jenna nailed him on his hypocrisy, liberal defenders of Maher started attacking her aggressively on Twitter. They basically called her a liar. Saying that she could have seen Maher there, but had not seen him grope women. Jenna was blunt: “Lol trust in fact, I saw his behavior… he fits right in with us “p**** grabbers.” 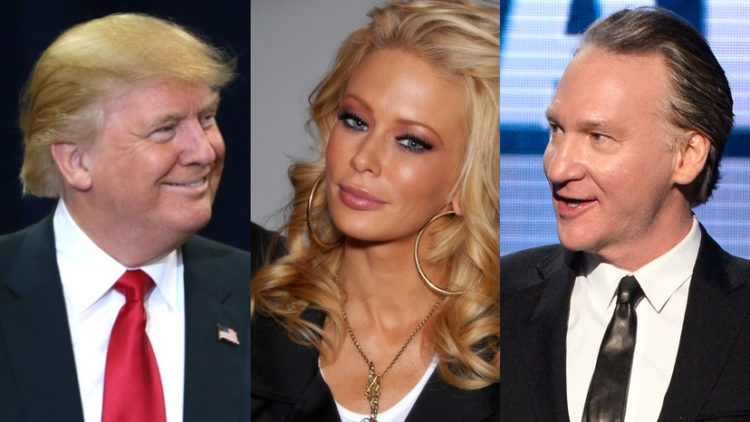 We have shared examples of HBO comedian Bill Maher’s liberal elitism and arrogance[3] as he purposefully presses the buttons of conservatives to get a reaction, though we do credit him with having open eyes towards the danger of radical Islam[4]. (What is that saying about a broken clock?)

Maher was doing what he does best over the weekend, trashing President Donald Trump for a host of liberal reasons, but particularly keying in on his “grabbing p****” comment that had been revealed via the leaked Access Hollywood tape[5] during the 2016 election season.

But Maher was called out for his self-righteous rant by someone claiming first-hand knowledge of his own less-than-stellar behavior when it comes to starstruck women with looser-than-average morals. 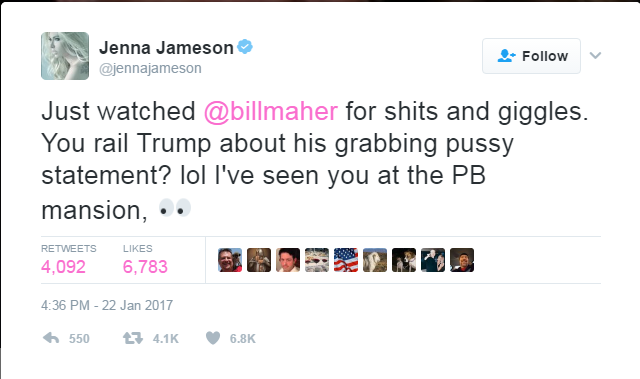 Then came the statements that Maher was just a comedian… Trump was President of the US and it was different because of that. Excuse me… they are the same action by two different men. Both should be held to the same moral accountability. I don’t approve of either one, but you can’t go after one and bless the other. Jameson countered by stating, “My point is that he can’t be shocked at Trump’s comments many years ago, when he is truly the deplorable one.” That’s very true.

Jameson is a Trump fan[8] and supporter. Maher just can’t stand that Trump is undoing everything that Obama has done. He’s lashing out at anything he can that’s connected to the President. It’s pathetic. Maher is a twisted, bitter man, who thinks he is funny and above others. I don’t find him funny at all… I think he is vile. And I’ve always considered him a hypocrite. He just proved me right yet again. 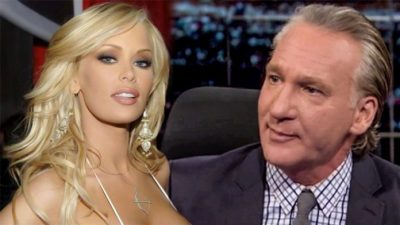