After Years Of Music, We Have Lost One Of The Greats: Goodbye Gwen Stefani You Will Be Missed On The Voice [VIDEO]

“The Voice” is one of the most popular reality shows on television right now. The singing competition has set itself apart, not so much for making megastars, but by the celebrity coaches who mentor the singers on the show. Adam Levine and Blake Shelton have been mainstays on the show since it first came on the air, but other coaches have been a revolving door. Gwen Stefani quickly won the hearts of fans when she took the coaching chair, but after years on the show, she’s finally saying goodbye[1]. 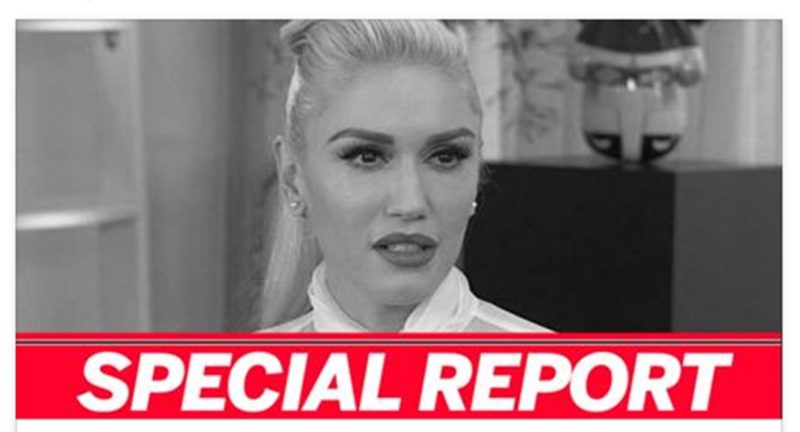 On Tuesday night, “The Voice” had a results show and unfortunately for Stefani, no one from her team made it into the finals. Her last remaining contestants, Hunter Blake and Brennley Brown, were eliminated, meaning Stefani was eliminated as a coach as well.

Even though Stefani is done for this season, it wouldn’t necessarily mean goodbye — except Stefani won’t be returning to “The Voice.” It’s clearly an emotional parting for her and a touching video she posted to Instagram shows that she’ll miss her time on the show. Set to the Boyz II Men song “It’s So Hard To Say Goodbye,” the video featured behind-the-scenes moments of Stefani with her and fellow coaches Levine, Keys and Shelton.

The reaction to Stefani’s departure from “The Voice” has fans torn. Some are devastated that she is leaving, while others are hoping for Miley Cyrus to come back as her replacement. And with it being Hollywood, who knows? Stefani may come back to “The Voice” again one day.

Are you sad that Stefani is gone?