This last Thursday night was one that Chelsea Clinton won’t soon forget, as she decided to use her Twitter account to up her cred by attempting to tweet some snark towards the Trump administration’s cutting of more funding to certain programs. Unfortunately for her, Ben Shapiro, ‘The Daily Wire’ Editor-in-Chief caught wind of her stank and decided to participate in a good old fashion ‘trolling’[1] of liberal ridiculousness. 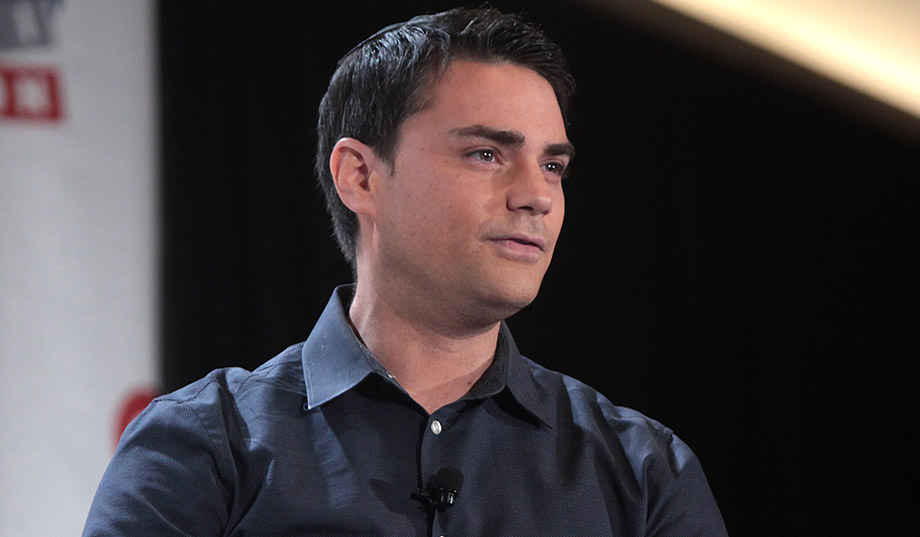 Really, REALLY not a smart move by her. But hey, she is Hillary’s daughter!

This comes after numerous stories were written on the topic of Chelsea Clinton trying to squirm her way into the pubic arena, attempting to position herself for a possible run at some political office (Oh God, please, no…)

The showdown was brought on by a tweet from House Speaker Paul Ryan:

Alright, alright, a simple tweet with a clear good message. I can accept that from one of my least favorite politicians. But here is where the twitter killing starts:

Ugh! The absolute smugness and fake-controversy that is bleeding across her tweet is agonizing! Can we make one thing clear? Chelsea Clinton couldn’t CARE LESS about other people, funding or any of this. She is clearly in it to win it – just like mom and dad.

Thankfully, Shapiro pops in with his usual knife slicing sarcasm:

Glad you tweeted something about it. https://t.co/oYhIMlZcvr[9]

Ouch. Now see how Chelsea attempts to shake it off and stick to her fake high ground:

…And here comes Shapiro again, for the KILL!

You weren't being sarcastic. Also, this is called "federalism." Ask your dad about it sometime. https://t.co/M9U9cvv8tT[14]

In John Hawkins’ new book ‘101 Things All Young Adults Should Know’[16], he teaches in chapter 16) “Be nice until it’s time to not be nice.” Ben Shapiro is NEVER nice. The guy is as dry when acid-like as they come when it comes to debates and he is one of the best at it.

When it comes to the hypocrisy and false claims of the left, it’s time to not be nice. People and ideas need to be out in their proper place when they are spewing falsehoods and this one was no exception.