China has suffered a financial disaster[1] akin to the U.S. 2008-9 stock market crash. Unlike the United States, however, China is not using a bailout to stabilize its markets. Instead, the government has demanded the banks use their own balance sheets to ensure the $8T stated value of all Chinese stocks. 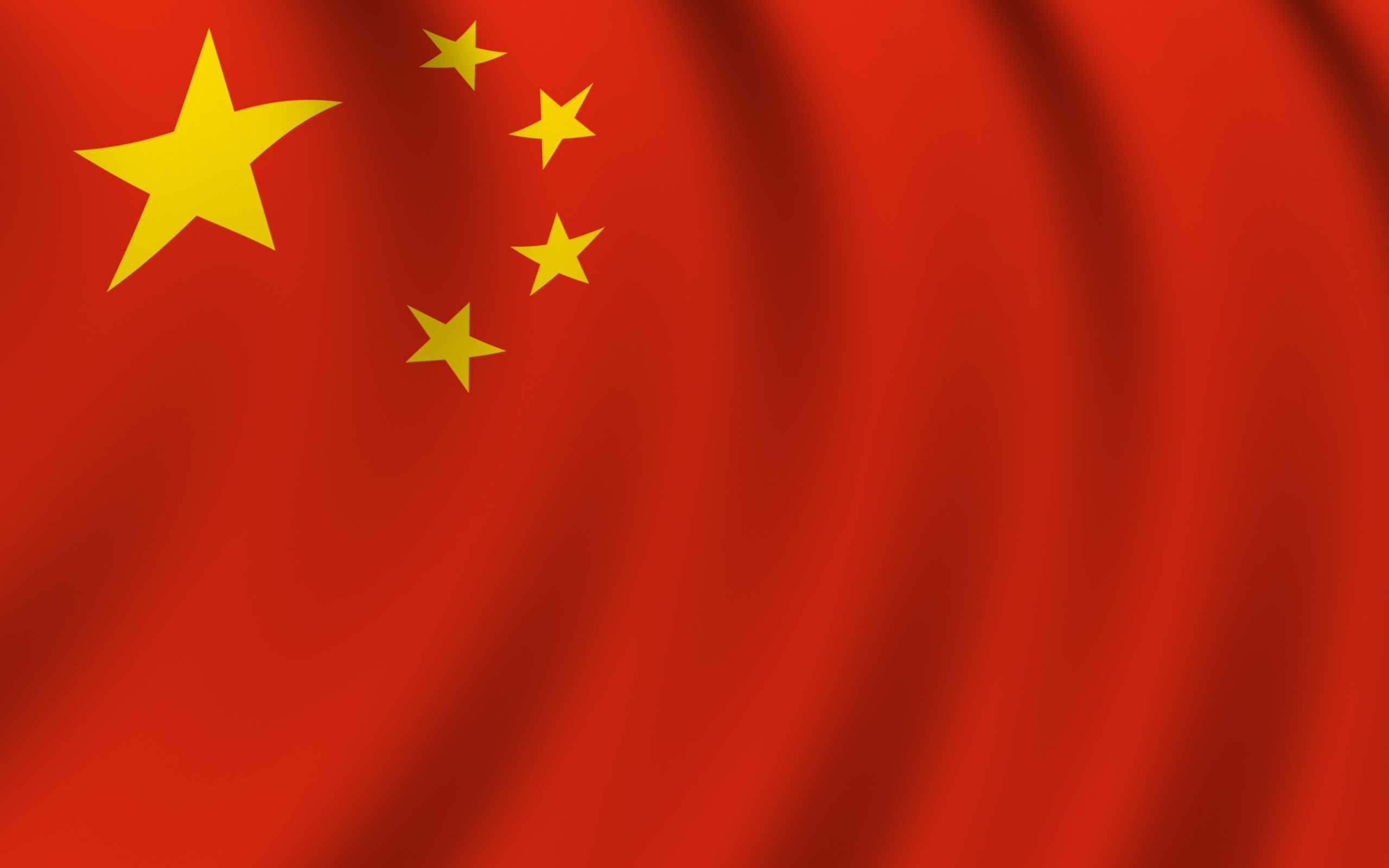 China’s stock market had what traders call a “Dead Kitty” bounce on Thursday as the communist authorities dispatched police and security personnel to “encourage” insider-buying and to arrest short sellers. With the Chinese market still highly inflated even after falling $3 trillion in value, China took action last night to “nationalize” about $6 trillion in losses.

China is about to show its third straight quarter of negative real (after inflation) GDP growth. The nation had been relying on a stock market boom to play a “decisive role” in funding the nation’s “Silk Road[4]” reforms to transition to a consumer economy.

But as Breitbart News warned in “China’s Lehman Brothers Weekend Begins[5],” the “Red Dragon” has suffered a financial collapse equivalent in degree to the U.S. stock crash in 2008-9. Unlike the U.S., which used a formal government bailout to stabilize markets, the Communist Party instructed the nation’s banks to use their own balance sheets to guarantee the current $8 trillion stated value of all of China’s 2800 listed stocks.

Minnich comments that people before the boom might gamble some of their personal savings into the stock market, but “it wasn’t critical to financing, corporate financing in the Chinese economy. Almost all corporate finances came through the state-owned banks.”

But President Xi Jinping’s Silk Road reforms aimed to “privatize” the risks of financing state-owned-enterprises off of the balance sheets of state-owned-banks and onto the balance sheet of the public. Over the last two years, the number of Chinese stock brokerage accounts for small individual investors grew from 20 million to about 100 million as the markets boomed.

The vast majority of these new “investors” came from middle class families along the advanced coastal regions of China. They were expected to be the vanguard that would lead the rest of the public to play a “decisive role” in deepening the financial markets (equity capital) to fund China’s “Silk Road” domestic reforms and consumer expansion.

A bull market in stocks was crucial to the communist leadership, because during the boom period that Chinese stocks rose by 150 percent, the real (after-tax) output growth in China was actually negative, despite official figures showing 7 percent growth, according to Lombard Street Research[7].

Those GDP numbers would have been much worse, except that 85 percent of stock trades in China come from small individuals who experienced a “wealth effect” from about a $9 trillion increase in China stock prices. The fact that people seem to have felt richer probably stimulated a $2 trillion increase in consumption.

But with the Chinese people suffering $3 trillion of losses since June 12, over half of all shares suspended from trading for up to six months, and banks stretched to finance the entire economy and bail out the stock markets, China is about to  suffer the worst negative “wealth effect” of any nation since the US Great Depression.

As Breitbart News reported in “China Debt-Bomb Fuse is Burning[8],” China is buried under “crippling local government and corporate debt”. The country’s debt restructuring plan has consisted of banks rolling over all their non-performing state-owned-enterprise loans and relying on individual investors to bail out the banks by having unsophisticated retail investors buy new public offerings of insolvent state-owned companies.

But with the Silk Road reforms amounting to “little more than creative financial-engineering,” Lombard Street Research assumed[9] that the Chinese government would eventually still have to nationalize $4 trillion, or about 50 percent of GDP, worth of insolvent state-owned-enterprise loans that were still on the books of their state-owned-banks.

And now, with their creative financial-engineering scheme to inflate the stock markets having steered the nation into a 1929-style stock crash, the Chinese Communist Party was just forced to have state-owned banks nationalize another $8 trillion loss, or about 100 percent of GDP.

However you slice it, this is in no way going to be good for America. Keep your eye on the stock markets, and be thinking about your investments. We are not going to be unaffected by this.