China Warns of War With the U.S. Over Recent Actions

Why is China building manmade islands in areas that the United States Navy is known to sail? Could the Chinese possibly be trying to instigate war? 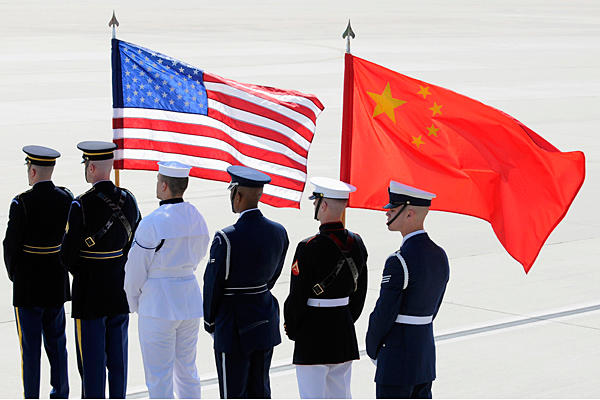 China’s recent building of artificial islands and bases in the heavily disputed region has put the U.S. Navy in a very peculiar situation. This week, a U.S. vessel sailed within 12 nautical miles of one of China’s “islands.”

“If the United States continues with these kinds of dangerous, provocative acts, there could well be a seriously pressing situation between frontline forces from both sides on the sea and in the air, or even a minor incident that sparks war…(I) hope the U.S. side cherishes the good situation between the Chinese and U.S. navies that has not come easily and avoids these kinds of incidents from happening again.”

Going to war against China would be catastrophic right now, considering the haplessness of our current president. With Obama at the helm, China would obliterate us, and Obama would do nothing but apologize and slash our military, while patting himself on the back for his awesome foreign policy.