Famous Rapper LEVELS LaVar Ball: ‘Respect’ Trump for Getting Your Son Out of China’ [VIDEO] 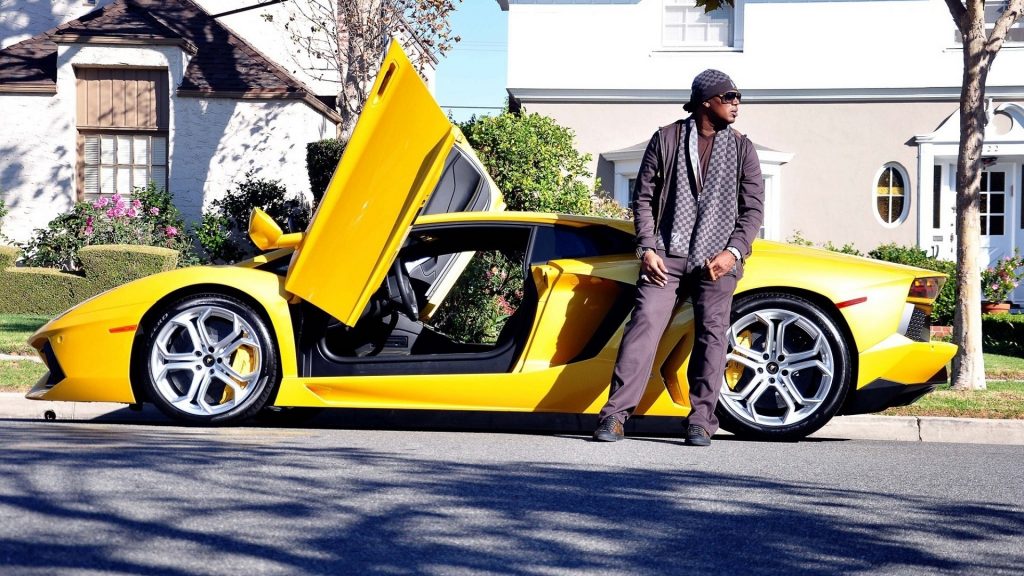 Trump’s been real hard on LaVar Ball and for good reason. Trump went out of his way to rescue his son LiAngelo Ball from spending 10 years in a foreign prison and LaVar has been a spoiled rotten child about the whole incident.

And now we have, of all people, Rapper Master P attacking LaVar for his bad attitude.

In an interview with TMZ, the rapper, real name Percy Robert Miller, said that it’s in LaVar’s personality to “talk wild,” but that it’s a “blessing to have your kids back at home” and that you have to “be humble.” Miller, who is worth $350 million, was being interviewed by the sports arm of the gossip magazine when he was asked about LaVar. He agreed that LaVar should be showing respect to Trump, because Trump “had something to do with your kid getting home, so right is right and wrong is wrong.”

Last week we labelled LaVar Ball an “ungrateful jerk” for not showing any sort of thankfulness that President Trump went out of his way to make sure that his shoplifting son would not spend the next ten years in a Chinese jail. President Xi agreed to send the three young men home, despite having traveled to China and breaking the law there by attempting to steal from high-end stores, including taking sunglasses from a Louis Vuitton near where they were staying with their UCLA basketball team. There was no reason for the Chinese to agree to hand back criminals after the three men showed such disrespect to their host country and it’s clear that this was a personal favor granted to Trump. Trump could’ve asked for anything, but he wanted those three young men to be spared Chinese jail.

LaVar told ESPN at the time, after his son was freed that he’s “happy with how things were handled” and that he didn’t think that stealing sunglasses was a big deal, and that his son’s bad decision “doesn’t define him.”

Earlier this week we posted interview footage between CNN’s Chris Cuomo and LaVar Ball, where the elder Ball said that “If I was going to thank somebody I’d probably thank President Xi” and that he doesn’t “need to go around saying thank you to everybody,”[2] saying that he should deal with his son and Trump should do what he does.

My biggest reaction to this whole thing is just how different my own upbringing was:

If Trump got me out of a Chinese jail you can bet your last dollar that my parents would force me to go to the White House every weekend to help with the cleaning and yard work until I paid them back.

Here’s the two-and-a-half-minute video showing the interview and it appears to have been shot outside of LAX: