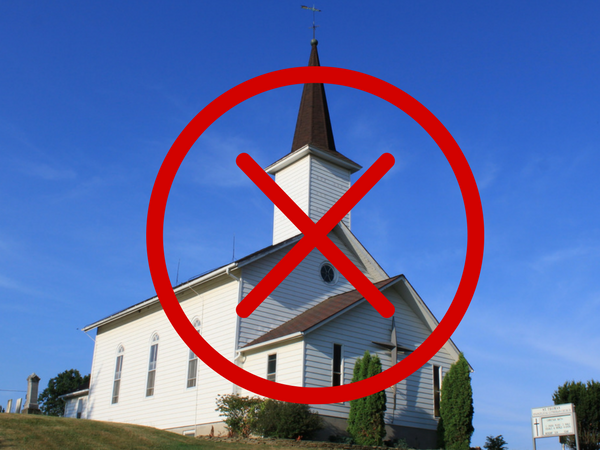 In the Chinese province of Zhejiang, the ruling Communist Party has sent out notices warning Christian parents against taking their children to church under threat of severe consequences. The move effects families who rely on the more than one hundred Christian churches in mostly Christian areas. Children are now forbidden from attending regular church services and from joining Christian groups.

A recent study from the University of Shanghai found that “at least 60% of students (in the area) are interested in knowing Christianity” and that there is a rise of young followers in both the official and underground communities. The same report mentions that students have been expelled from universities after they were discovered praying privately. It’s not only children who are impacted. Priests must register themselves with the Religious Affairs Bureau, which implies a membership with the Patriotic Association, which the last Il Papa, Pope Benedict XVI has said is “inconsistent” with Catholic doctrine.

The recent notices against Christian practice have not only banned minors from entering churches, but also school teachers. “All secondary and primary school teachers” are no longer permitted to join Catholic or Protestant churches. The rationale, according to the Communists, is that religious instruction will keep young people from developing the “correct worldview” and values.

The left wing, the communists, the Marxists, anyone who hates the West — they’re all atheists. Look at every major right-wing figure in the Western world and they’re all church goers who wear crosses in public. Melania had her rosary blessed by the Pope on a recent visit[2], Rush Limbaugh is a Methodist, Nigel Farage is an Anglican… and the left hates it. Guys like George Soros actively infiltrate Christian groups[3] to get them to promote un-Christian things like abortion.

But yet, despite the Communist crackdown, they’re up against a group of believers who prize humility and will not give up their religion. China is on its way to becoming the world’s most Christian nation.

China on course to become 'world's most Christian nation' within 15 years despite govt controls
https://t.co/UB6WaCreME[4]

When the State Department published the International Religious Freedom Report last year, they noted that the Communists in China had “physically abused, detained, arrested, tortured, sentenced to prison, or harassed adherents of both registered and unregistered religious groups” all throughout 2016. China will only allow people to follow one of five religions if they register with the government-sponsored Patriotic Religious Associations, which as mentioned above, is against Catholic doctrine. In China, you can be Buddhist, Taoist, Muslim, Catholic or Protestant… but only if you register, and if you’re Catholic or Protestant you can’t bring your kids. Oh, and you’ll still get harassed and tortured, as both registered and unregistered churchgoers are known to be subjects of abuse.

It’s always the atheists who are trying to destroy humanity.