Three UCLA basketball players were detained in China… the charge was shoplifting. They were caught on surveillance video. The Chinese arrested them and prevented them from returning to the US. President Trump intervened on behalf of the players. He had a quiet word with Chinese President Xi and the next thing they knew, they were on their way home. They are very fortunate. You do not want to see the inside of a Chinese prison and they were headed that way. They were spotted in Shanghai catching a flight according to the Wall Street Journal.

The guys were seen by airline staff just hours after Trump spoke with Xi. “I had a great conversation with President Xi,” Trump told reporters on Air Force One on the trip back from Asia. “He was terrific, and they’re working on it right now, and hopefully everything is going to work out.” And it did. Wonder if Trump will get any credit for this in the media? Not likely. 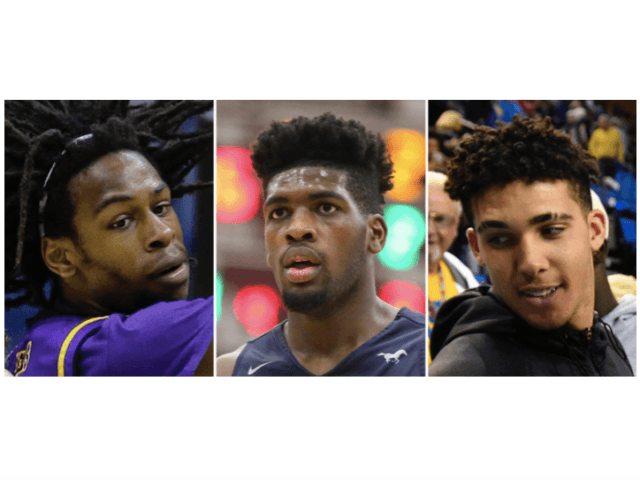 The UCLA players were in China for a visitational game. Freshmen LiAngelo Ball, Jalen Hill and Cody Riley were charged with shoplifting at a luxury shopping center. They should know better. You don’t steal, especially in foreign communist countries. Not unless you have a death wish. “What they did was unfortunate,” Trump said. “You know, you’re talking about very long prison sentences. They do not play games.” That’s an understatement. That was beyond ‘unfortunate’, it was moronic.

The UCLA men’s basketball team flew back to the US over the weekend without the trio. The players were forced to remain at the team hotel, the Hyatt Regency in Hangzhou. Chinese officials allowed the players to go free on bail instead of staying incarcerated while the indictment is prepared, a move rarely afforded Chinese citizens. They could have gotten ten years for this. When asked by reporters if they would be allowed to return to the United States soon, Trump replied, “I hope so. I hope so.” And that came true because of his friendship with a man who is very near a God in China now. He’s president for life. Not since Mao has there been a man with as much power in China as Xi has now. 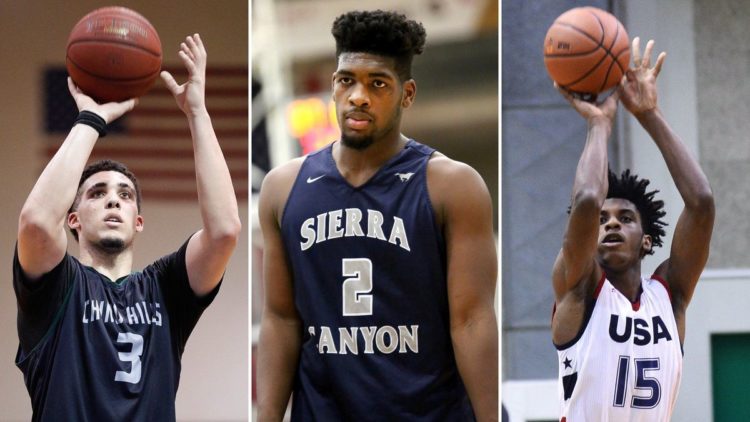 My question is, now that the players are on their way back, will they be kicked off the team for this? They should be. They embarrassed the team and their country. It’s disgraceful behavior.