The fidget spinner craze has spread worldwide, with kids everywhere anxious to get their hands on the newest fad toy. But parents should evidently be careful where they’re buying the toy from: fidget spinners manufactured in China can be dangerous[1]. 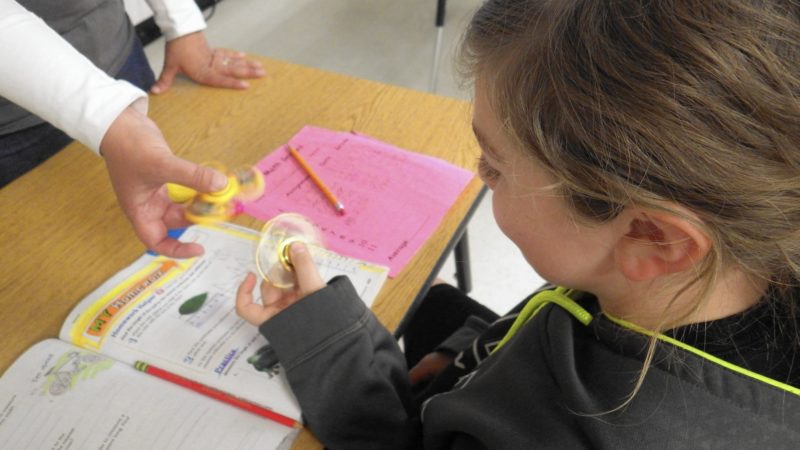 Fidget spinners have changed from a tool into a toy, now complete with Bluetooth speakers and flashing lights. This means that many of the new fidget spinners require batteries and chargers… and if they’re shoddily manufactured, then that can lead to trouble.

At least two people have reported that their fidget spinners have caught on fire.

In Gardendale, Alabama, Kimberly Allums had a similar story to tell. She said that she had been charging her fidget spinner for approximately 45 minutes when it burst into flames. She also pointed out that she had been getting ready to leave the house and had it happened just 10 minutes later, she wouldn’t have been home — and the fire could have had potentially disastrous consequences.

Carr and Allums both say they haven’t been able to find out who manufactured their fidget spinners, but Allum reported that hers came in a box that said “made in China.”

So, what is causing fidget spinners to catch on fire? A good hint is to look at other electronics that have had this issue, such as vape pens, hoverboards and the Galaxy Note 7. This is often due to the lithium-ion batteries that are used to power them and the most common cause of the battery failure is manufacturing defects. Still, the chances of this happening are pretty low.

Does this make you rethink having a fidget spinner?