The religious right is refusing to allow the LGBT to control the agenda and is refusing to add LGBT studies to the U.S. history class at the Houston Independent School District.

Superintendent Dr. Richard Carranza recommended the unwelcome addition to the horror of Christian leaders in Houston. Unfortunately for him, they aren’t about to allow their children to be exposed to a lifestyle they disagree with in a place where they are sent to receive an education. 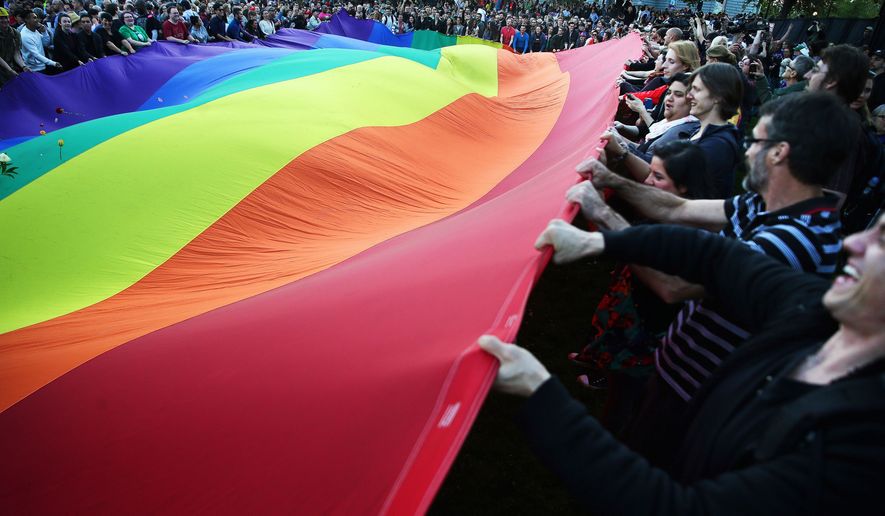 “The LGBTQ movement in the U.S. has a history, and in many cases, many people would call it a civil rights history in terms of acceptance and in terms of who have been leaders of the movement. I think it’s part of the American history. To include that as part of what kids study is just a bigger picture of who we are as America,” Carranza said.

Then offer an LGBTQ studies class, but don’t force children to sit through an extremely biased version of events that doesn’t necessarily have any major impact on the United States. We’ve already had to cut out a lot of important events and names for the sake of class length and time, we don’t need to cut more to make room for LGBT history. I’m sorry, but that’s not American history. Yes, it involves Americans, but it’s not the history of our country.

Houston-area pastors are of a similar mind, rejecting this immediately.

“Carranza is an import from San Francisco, where this kind of propaganda that attempts to equate sexual lifestyles, gender confusion, and hostility toward the traditional family has become the norm,” said Rev. David Welch in a statement[2]. “The HISD Board of Trustees needs to remind Dr. Carranza that this is Texas, where the people of all ethnicities still believe that our children are to be protected, nurtured, and educated, not used as a social experiment of a radical political agenda.”

I’m all for historical representation of all people and parties, but I don’t think we need to add this in a general history context.