No matter how violent and murderous radical Islamic terrorism gets, liberals like to remind everyone that a ‘vast majority’ of Muslims[1] are unbigoted folk who are more than capable of getting along with their Christian neighbors, than the other way around. 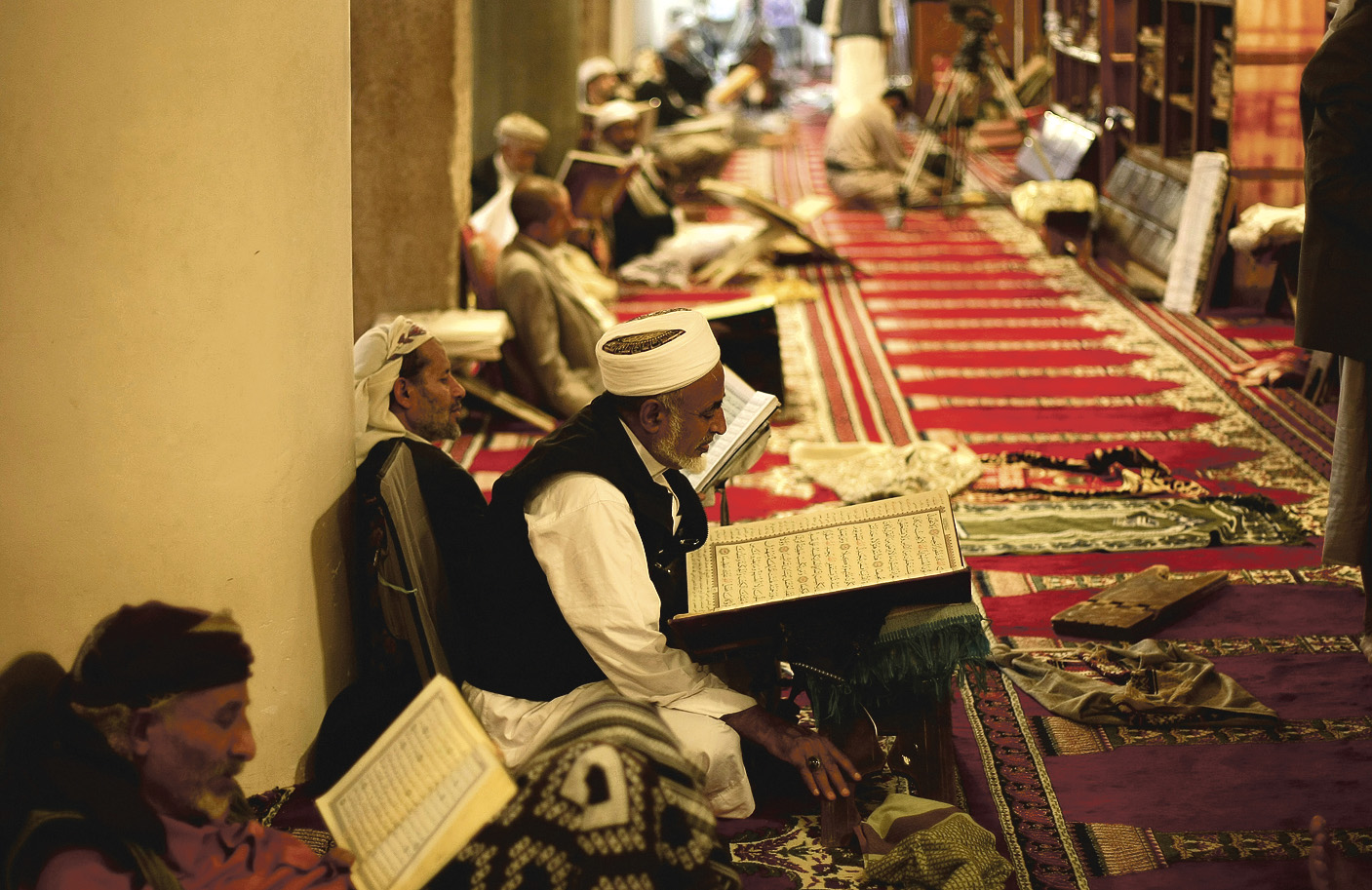 A Muslim was allegedly invited into St. Mary’s, a Cathedral in Glasgow, Scotland, and given the chance to recite from the Quran during the service, Breitbart reported.

The Muslim girl who chanted from the Quran chose a verse that completely put Christ in the backseat, making him less than the Muslim ‘Allah’.

“It befitteth not the Majesty of Allah that He should take unto Himself a son,” The girl read that line from the Surah 19, verse 35.

She then read a line from verse 36, a verse that portrays the Christ child proclaiming to all: “And lo! Allah is my Lord and your Lord. So worship Him. That is the right path.” 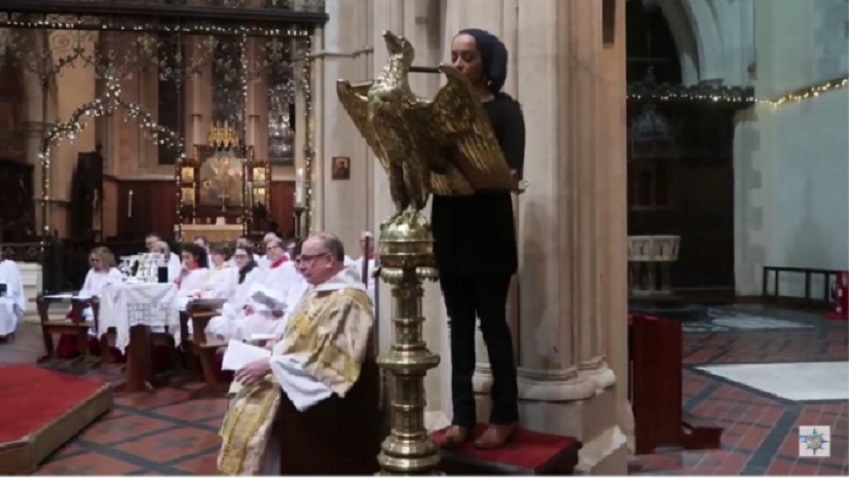 This Muslim girl was graciously invited to a Christian church, stood at a lectern and overtly ‘spat’ in the face of the deity of Christ in front of the entire fold.

The church had posted a video of the incident on their Facebook page, but unfortunately it has been targeted and taken down.

It was reported that the girl’s name is Madinah Javed and that the senior clergyman at the church attempted to promote understanding between the two religions by allowing Muslim scripture to be recited there.

Can you imagine for a minute the utter fury that would ensue if a Christian went into a mosque and declared that Muhammad wasn’t a true prophet and Allah wasn’t the true God? There would be no end to the riot, condemning that person and all Christians as unknowing Islamophobes.

It should be noted that Michael Nazir-Ali, former Bishop of Rochester in Britain and a leading evangelical, disapproved of the reading and called for the Scottish Episcopal Church to take action:

“Christians should know what their fellow citizens believe and this can include reading the Quran for themselves, whether in the original or in translation. This is not, however, the same thing as having it read in church in the context of public worship.”