Church Makes It Final: Will Stop Using ‘He’ To Refer To Gender Inclusive God

If you thought radical Islam and refugees were Sweden’s only problem these days, think again. The Evangelical Lutheran church has decided in their wisdom that Swedish priests should be encouraged to use the gender-neutral “God” instead of “he” or “the Lord.” What the heck has happened to Christianity of late? The red Pope has gone off the leftist deep end and the Lutherans are joining him. They have embraced women as priests, the LGBTQ movement and Islam. They say they are ‘modernizing’ their guidelines for services. I call it shunning Biblical doctrine.

They have a number of gender-neutral options that can be used throughout services. For example, services can now be opened by referring to the traditional “Father, son and Holy Ghost” or the neutral “in the name of God and the Holy Trinity.” I would be out of there so fast and looking for an old-fashioned church that actually follows God’s word and not some social justice bull crap. The minute I figured that gender-neutrality was being implemented in the church’s teachings, that would be it for me. 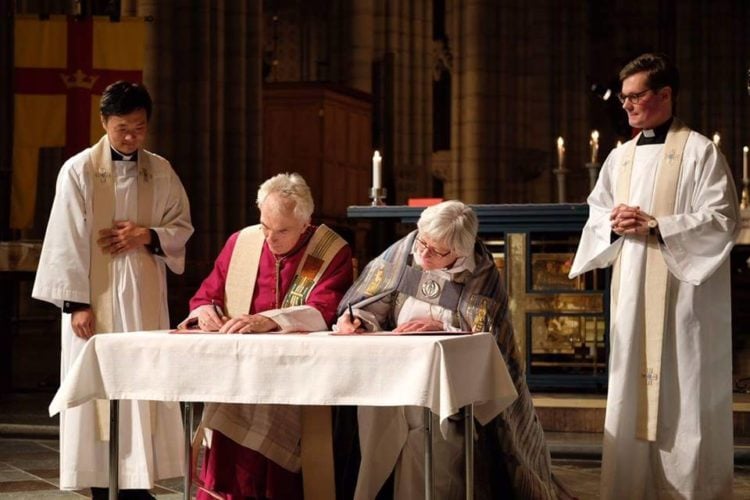 Switching over to gender-neutral was a decision that was made at the conclusion of an eight-day meeting of the Church’s 251-member executive committee. The directive is scheduled to go into effect on May 20, 2018, during Pentecost. Church of Sweden spokesperson Sofija Pedersen Videke said: “We talk about Jesus Christ, but in a few places we have changed it to say ‘God’ instead of ‘he’. A wide majority of people decided on the book.” Sweden’s Archbishop, Ante Jackelen, is aggressively defending the decision. She said: “Theologically, for instance, we know that God is beyond our gender determinations, God is not human.”

The Church of Sweden is a former state church, headquartered in Uppsala, some 37 miles north of the capital. They have 6.1 million baptized members in a country of 10 million. It is led by a woman, Archbishop Antje Jackelén. This policy earned criticism from a number of theological leaders. Christer Pahlmblad, an associate theology professor at Sweden’s Lund University, told the Kristeligt Dagblad newspaper in Denmark that the move was “undermining the doctrine of the Trinity and the community with the other Christian churches. It really isn’t smart if the Church of Sweden becomes known as a church that does not respect the common theology heritage,” he said.

When you start adjusting scriptural teaching to incorporate social justice, you by necessity negate parts of biblical teaching. That is a grave sin. The Lord’s Prayer commonly refers to God as “Our Father.” Apparently, Swedish Lutherans are being led away from such language and are now encouraged to say “Our Parent who art in Heaven.” That being said, it will continue to be called “The Lord’s Prayer.” The church is being inclusive of those that commit sin in regards to the Bible. They are embracing perversion and political correctness, instead of Christian concepts. That’s called blasphemy. Throughout history, when a church has embraced immorality and the ideals of man more than God, it has led to sin, blasphemy, catastrophe and death. Personally, I want no part of that and Sweden is not practicing what I consider true Christianity anymore. 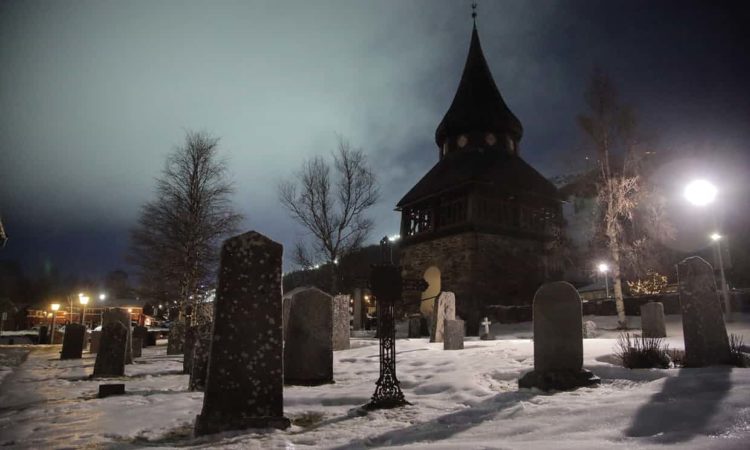 The church in Åre, Sweden. Photograph: Kevin Rushby for the Guardian 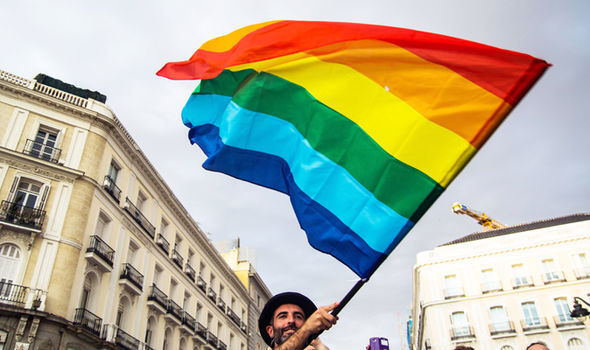