Has a Forensic Facial Reconstruction Expert Revealed What Jesus REALLY Would Have Looked Like?

The internet has been abuzz with headlines that promise one of the biggest historical breakthroughs of all time. Has a forensic facial reconstruction expert really discovered what Jesus looked like? 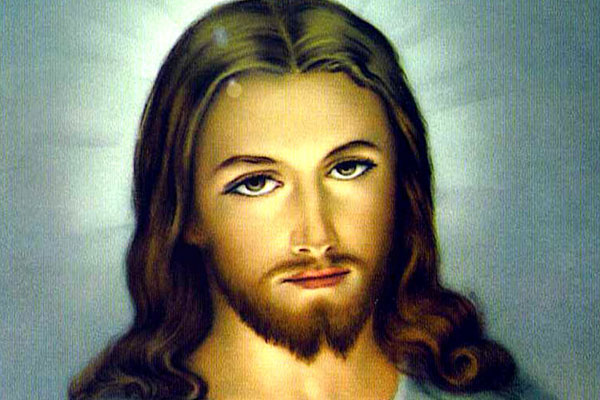 The traditional image that most of us have of Jesus is derived from a number of famous artworks, including the likes of Leonardo da Vinci’s The Last Supper and Diego Velazquez’s Cristo Crucificado. As a consequence, he is often pictured as tall and fair-skinned with long, flowing, fair hair. Yet the reality is that men from the region of Galilea – now in northern Israel – during the time that Jesus is reported to have lived did not adhere to this image at all.

To help clear up the mystery of what he might have looked like, back in 2002 a forensic facial reconstruction expert and former medical artist from the University of Manchester named Richard Neave recreated the face of a typical resident of Jesus’s home region in the first century C.E.

Working with Israeli archaeologists, Neave obtained three Galilean Semite skulls that had been found in the area around Jerusalem. He then used computerized tomography to create 3D cross-sectional images of these skulls in order to reveal their full structure. This enabled a computer program to generate a mock-up of what the fully-fleshed faces may have looked like.

Armed with this information, Neave was able to build a 3D cast of a typical skull of a man from Jesus’s region and time period. Layers of clay were then added to this, in accordance with the precise information provided by a computer program designed to determine the thickness of soft tissue at certain points on human faces.

While this enabled Neave to produce a model of what Jesus’s face may have looked like, he and his team had to rely on ancient drawings found at archaeological sites throughout the region in order to estimate the appearance of his hair, eyes, and skin tone. The final product can be seen in the Tweet above.

This is certainly impressive, scientifically speaking, but unfortunately, the man in the picture above cannot be reliably said to be Jesus. While Jesus likely looked similar to that photo, all this research really tells us is that this is what a typical man from Jesus’ time and region would have looked like… so no, those headlines promising to reveal Jesus’ true face are extremely misleading. It’s likely that we won’t find out what He truly looks like until after we’ve passed away.