Tennessee took a giant leap forward[1] for religious liberty and the protection of Christians this week. Gov. Bill Haslam signed into law a bill that allows therapists to refuse clients if their lifestyle and life goals violate their “sincerely held belief(s).” Tennessee has an Islam problem, but still has some great conservatives there. This is an important step in shielding Christians from LGBT bullies. And the left is having seizures over it. If you are in business and something goes against your religious freedom, you have a right to not do it or turn a client away. Religious freedom is guaranteed by the Constitution. Being gay is not and neither is anything connected to that lifestyle choice. 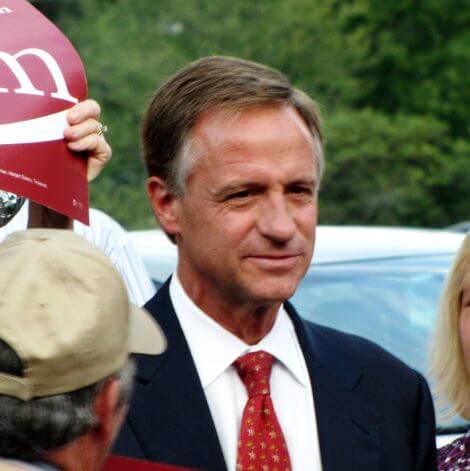 Another state has taken a brave stand against the forces of LGBT political correctness: This week, Tennessee signed[3] into law a major religious freedom act that allows therapists to refuse clients if their lifestyle and life goals violate their “sincerely held belief(s).”

According to BuzzFeed (via WND[4]), Tennessee’s Gov. Bill Haslam, a Republican, signed the bill into law Wednesday, allowing therapists and other mental health professionals to refuse clients without fear of being sued.

The law was bitterly protested by LGBT groups as well as the American Counseling Association.

Haslam says that the law is necessary to protect the deeply held convictions of therapists as well as the mental health of their patients. I agree and it was the right thing to do. “I believe it is reasonable to allow these professionals to determine if and when an individual would be better served by another counselor better suited to meet his or her needs,” Gov. Haslam said in a statement. “The substance of this bill doesn’t address a group, issue or belief system. Rather, it allows counselors — just as we allow other professionals like doctors and lawyers — to refer a client to another counselor when the goals or behaviors would violate a sincerely held principle.” The LGBT gang put a petition out against this. The petition claimed that “the lawmakers behind this bill don’t care about professional standards or truly helping those in need. Instead they are focused on forcing their personal religious beliefs into other people’s lives. Now innocent people seeking mental health care will pay the price if it passes.” This bill doesn’t deny emergency care to anyone. You do not have a right to take away someone else’s rights. That’s what this boils down to. 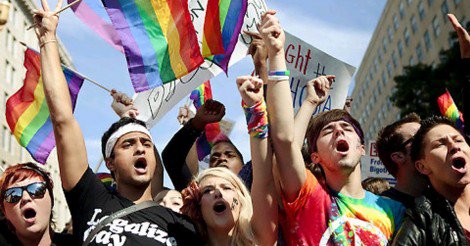