That’s right, we now live in an era of the United States where you can get sued for praying if you’re a judge. Of course, I’m sure that’s only if you’re praying to the Christian God. Praying to Allah? You’ll probably get a pass because “MUH DIVERSITY.”

Otherwise, it’s simply unacceptable because “separation of church and state” and stuff. 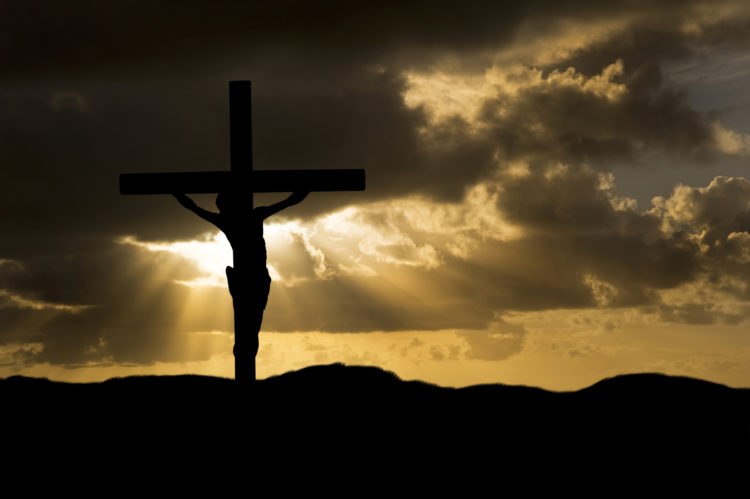 A liberal activist group is suing a county judge in Texas for starting his court sessions with a prayer.

The activist group, Wisconsin-based Freedom From Religion Foundation (FFRF), filed its lawsuit this week alleging that Montgomery County Justice of the Peace Wayne Mack is violating the U.S. Constitution by bringing religion into his courtroom, Fox News reported[3].

The lawsuit was filed on behalf of three Texas citizens who claim to have been harmed by the judge’s actions.

The suit further alleges that Judge Mack went out of his way to violate the Constitution by promising to institute “religious values within the office” when he ran for the position during the recent election. And once he took up his duties as the Justice of the Peace for Montgomery County Precinct 1, he began a “chaplaincy program” in which guest ministers come into the courtroom to open each session with a Christian prayer.

“Shortly after assuming the office of Justice of the Peace on May 1, 2014, Judge Mack implemented the practice of opening each court session with a prayer delivered by a guest chaplain,” the lawsuit claims.

Gotta love the “tolerant” left and their inability to actually tolerate anything other than their own opinions.