The religion of peace strikes again and unfortunately, we mean that literally.

An Australian couple was attacked on the train by a group of Muslims. The reason? The couple were wearing crosses. 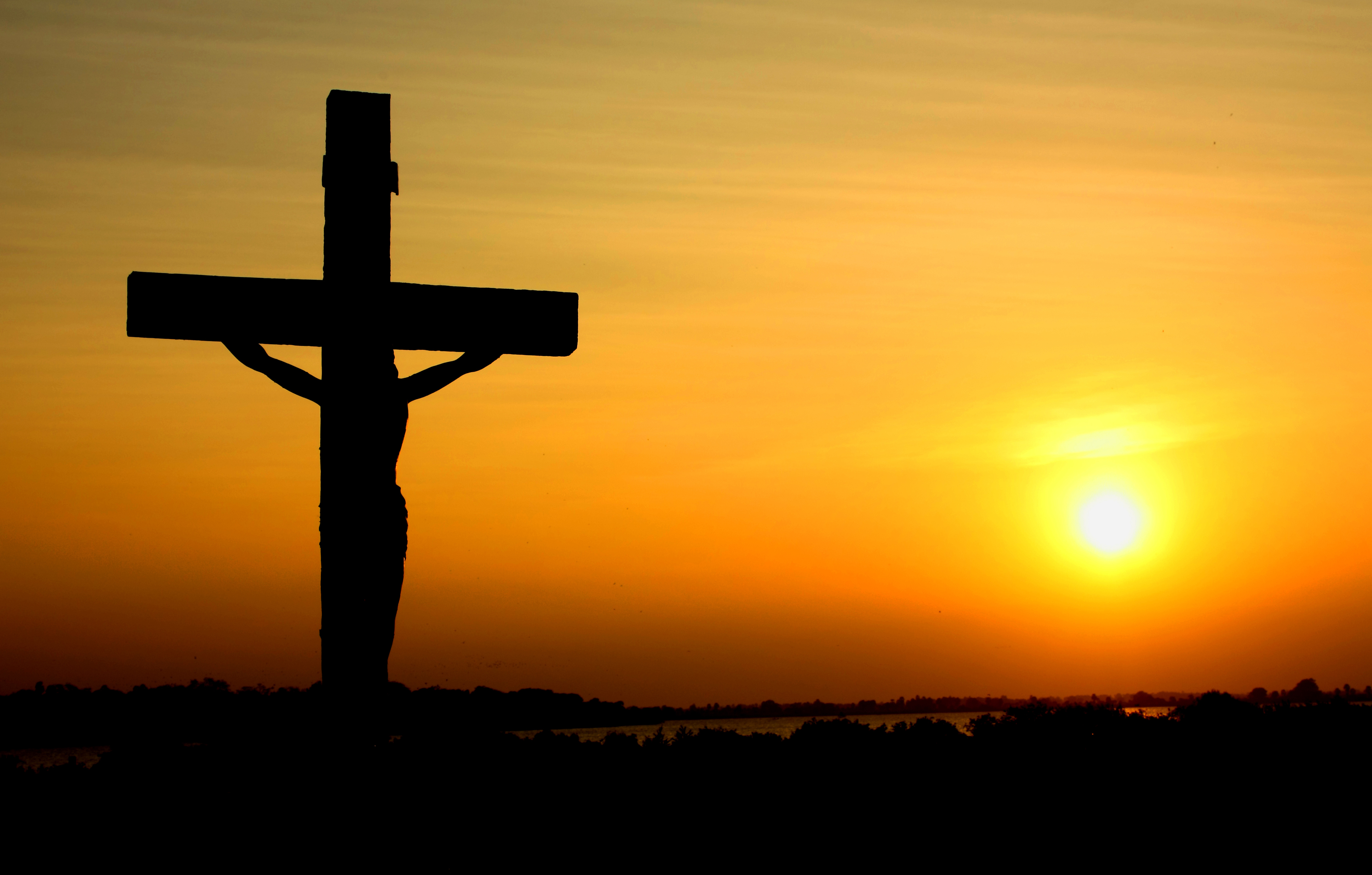 Unfortunately, a Greek Orthodox Christian – Mike – found out the hard way that just being a Christian in Australia is a dangerous thing.

He claims that he was on a train with his girlfriend when they were attacked by a group of Muslim men who pulled his crucifix off of his neck and threw it on the ground, stomping on it and bending it.

Then, he says, he was punched and kicked as the four men yelled “F*** Jesus” and shouted about Allah.

When his girlfriend came to his defense, she was accosted by two Arabic-speaking Muslim women, hitting and kicking her.

To make matters worse, he alleges that he saw five uniformed “Transport Officers” watching the attack and doing nothing to help, apparently waiting for the next stop where police were stationed.

Officers took the names of three of the alleged attackers as well as a statement from Mike, saying they will review the CCTV footage of the incident. They also told him that he should expect a letter that may require a court appearance.

There is absolutely no reason that a Christian person should have to hide their religion for fear of being brutally attacked by people who can’t control themselves. We need more people reporting on instances like this, bringing attention to the intolerance of the “religion of peace.”

Allowing yourself to be intimidated by these roving gangs of Muslim men only gives them more power. Do not be afraid to defend yourself.