The thing about free speech is that a lot of the time, people are going to say and do things that you don’t agree with. Sometimes, as I suspect is the case here, they do it just because they can – to be spiteful and push people to the absolute limit as a way to prove a point.

The Satanic Temple is one of those groups. They are constructing a satanic monument and plan to install it at the Veterans Memorial Park in Minnesota. All of this because another religious group wanted to install a monument depicting a soldier praying over a grave. 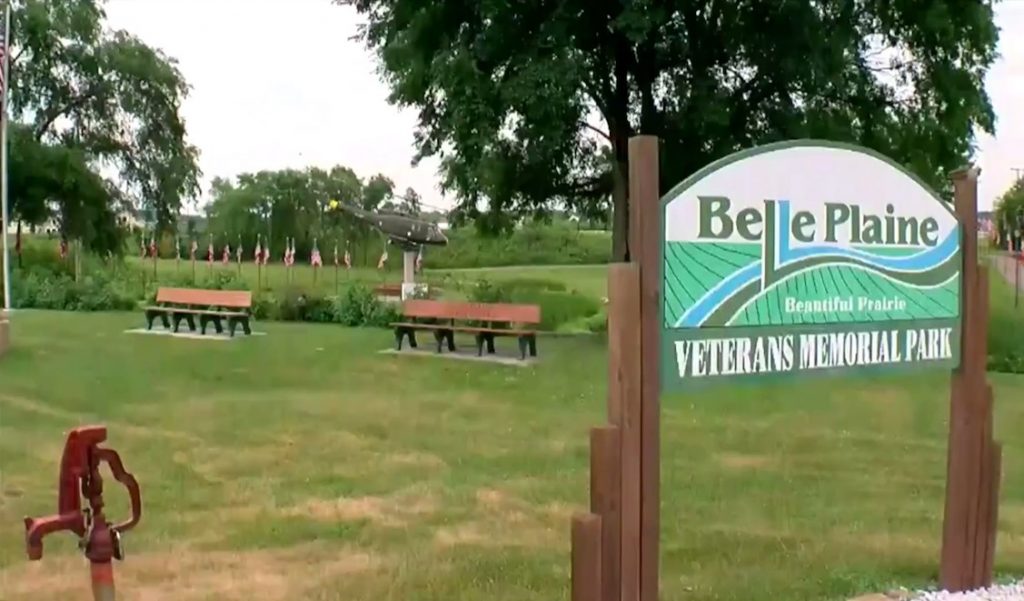 The monument in question is a black cube with inverted 5-pointed stars and an upside-down helmet. Not terribly offensive to the naked eye, but it gives off an off-putting vibe, even in pictures. 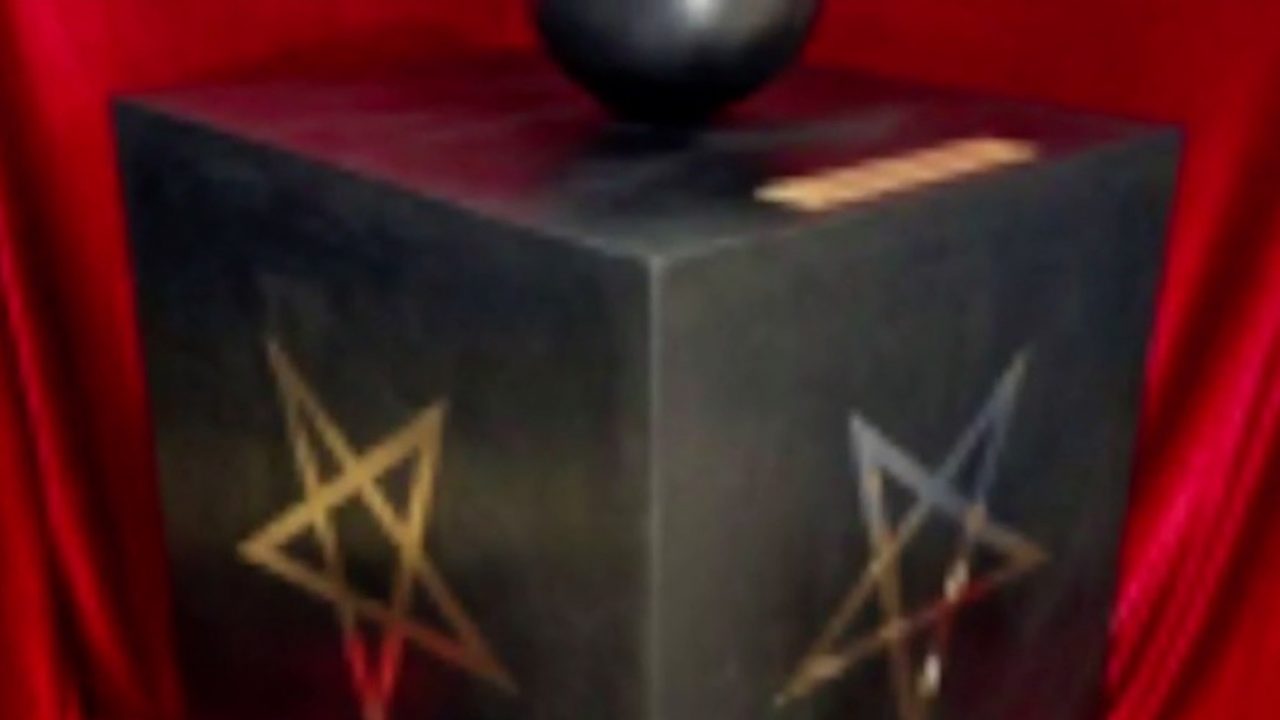 The monument will be placed in a “free speech zone,” which could include up to 10 other veterans monuments.

City Council member Cary Coop told local news company WCCO[3] that he voted against the free speech zone because he knew that other people would want part in it and was trying to avoid what is going on right now.

“I don’t think there’s too many Satanists around here, but it’s free speech,” he said. And he’s right, they can’t be denied until we are to admit that we don’t agree in free speech, but rather, only speech with which we agree. If that were to be the case, how does that make us any better than the liberals who do the exact same thing?

“We were warned against creating this free-speech zone, and I thought it would probably be just as well that we didn’t have one, that people could use private property to say whatever they want.”

The only way to defeat free speech is more free speech. Better get started.