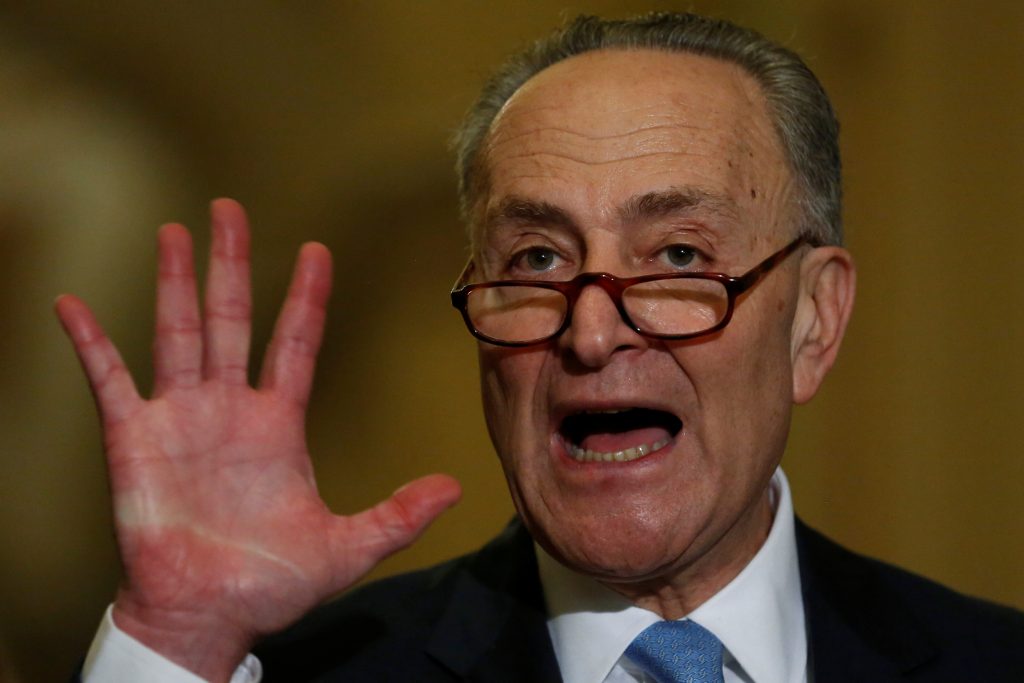 He has taken issue most vehemently with the proposed defunding of Planned Parenthood, the immigration policy and Donald Trump’s border wall plans that were submitted for congressional approval. While the majority of Donald Trump’s propositions have passed incredibly easily, this one is more difficult. Even though the Republicans have a clear lead in both the House and the Senate, this situation is different. A spending bill needs a much higher approval to pass and Senator Schumer is threatening government shutdown as the only way they will respond to such a budget.

Many are looking back on a similar situation that took place in 2013, just four years ago, when Republicans tried to force Obama and the Democratic Congress to defund Obama’s infamous healthcare plan. It was a failed attempt and the results of the government shutdown were disastrous in some cases with hundreds of thousands of government employees directly impacted as a result.

Senator Chuck Schumer has said, “If Republicans insist on inserting poison pill riders such as defunding Planned Parenthood, building a border wall, or starting a deportation force, they will be shutting down the government and delivering a severe blow to our economy.”

It is extremely possible that this is a just a threat in an effort to push the Republicans to be more willing to listen to their Democratic counterparts in the Senate, but the threat of a government shutdown is a significantly impactful card to play… or even threaten.

Major support from other Democrats in both the House and the Senate has come in response to Chuck Schumer’s threats. 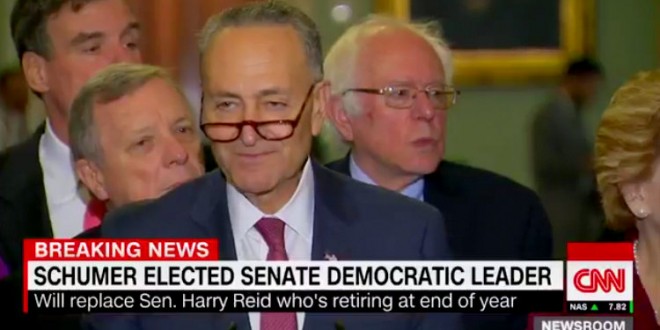