The: Trader Joe’s grocery chain: has withdrawn plans to build a store in the heart of a predominantly black neighborhood after a black leadership group fought the move. 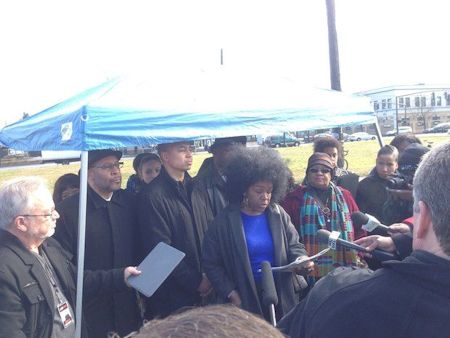 The: Portland Development Commission: was set to give the grocer a large discount on property that: had been vacant for years, pricing it at just over $500,000, down from an appraised value of $2.9 million, according to: The Oregonian.

The: Portland African American Leadership Forum: sent a scathing: letter: in December to city leaders, saying the plan would price residents out of the area and the group“remains opposed to any development in North/Northeast Portland that does not primarily benefit the black community.”

Trader Joe’s would: increase displacement of low-income residents and “increase the desirability of the neighborhood,” for “non-oppressed populations,” PAALF wrote.

“[This decision] reflects the city’s overall track record of implementing policies that serve to uproot, displace and disempower our most vulnerable community members,” the letter said.

Trader Joe’s bowed out amid the controversy.

“We run neighborhood stores, and our approach is simple: If a neighborhood does not want a Trader Joe’s, we understand, and we won’t open the store in question,” a company spokesperson said in a statement to The Oregonian.

But not everyone is happy about the outcome.